By LondonSeptember 24, 2015EU insight
No Comments 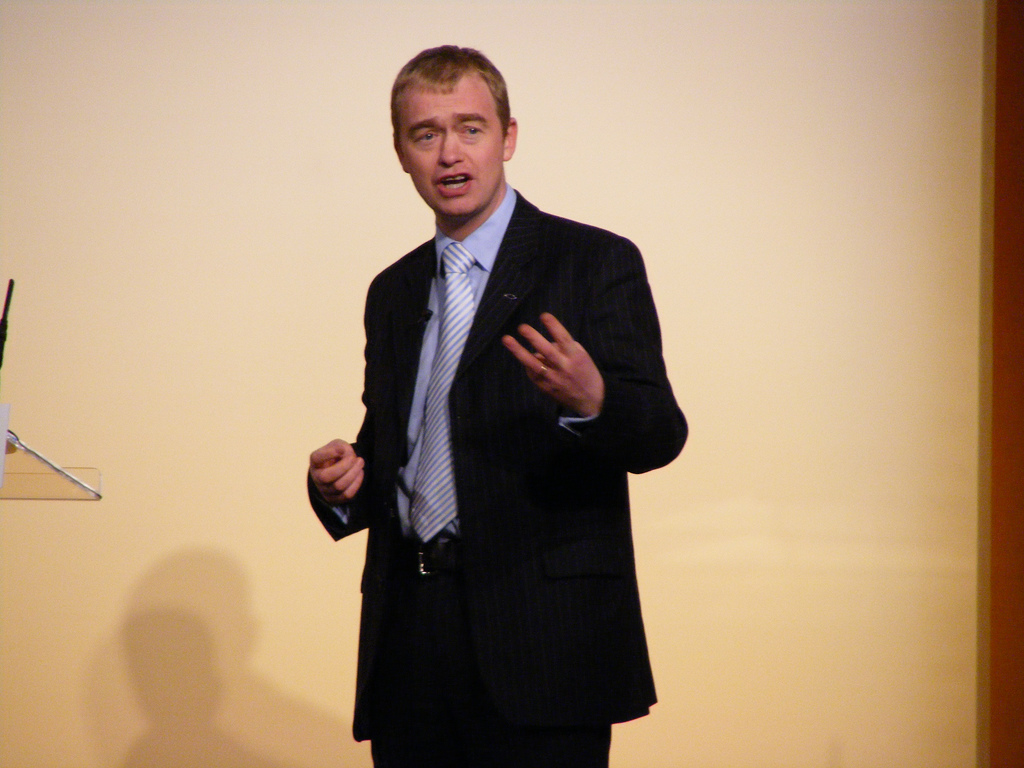 The Liberal Democrats held their first Conference this week since the election which saw them wiped out in large parts of the country including several previous frontbenchers such as Vince Cable, Ed Davey and Danny Alexander. The Lib Dems paid a huge price for their decision to go into coalition, losing all but one of their MEPs, hundreds of councillors and are now down to eight MPs.

In his first big leader’s address to the party, Lib Dem leader Tim Farron MP proclaimed that the Lib Dems were now the only “credible” opposition to the Conservatives and invited liberals from other parties to join. Farron spoke passionately – and to much applause – about the migrant crisis and condemned the Prime Minister’s and Government’s inaction on the issue. He accused the Government of: “…ignoring their humanity…stuck in media management mode, following not leading”. Later he described David Cameron’s approach as one of “careful calibration of what it will take to manage that story, the minimum effort for the maximum headlines”.

His speech was well received by journalists across the political spectrum with the Sunday Times’ Tim Shipman tweeting that his speech was “passionate, personal and grown up where it needed to be” and The Guardian’s Andrew Sparrow calling the highlights “genuinely stirring”. The Telegraph’s James Kirkup even cheekily asked how many Labour supporters are now daydreaming of Tim Farron as Labour leader.

Party members and representatives’ sense an opportunity with the election of Jeremy Corbyn. Labour’s lurch to the left, disharmony and the inevitable soul-searching that has followed Corbyn’s dramatic rise presents an opportunity for the Lib Dems to be the centre-left alternative to Cameron’s Conservative Party, even if they only have eight MPs. Farron has already sought to do this by appealing to the business community and positioning the party as the only economically credible opposition to the Conservatives.

You can expect the Lib Dems to mobilise their relative strength in the upper house and Lib Dem peers are sure to become particularly vocal when Cameron finally sets the date of next year’s referendum on EU membership. Indeed, Lord Newby, the party’s chief whip in the Lords boasted that the party could “misbehave” and force through “umpteen” changes to laws every day as the Lib Dems and Labour still enjoy a sizeable majority. Newby expects that his party will seek to enact several changes in the Lords – including driving down the voting age for the forthcoming EU referendum to sixteen; changing the proposed trade union reforms (labelling them ‘vindictive’), the Investigatory Powers Bill and the Conservatives’ laws on ‘Right to Buy’. This is a particularly interesting development given the Lib Dems longstanding belief that the House of Lords must be reformed.

Farron claimed last week that he had received calls from Labour figures distraught at their party’s new leader, floating the notion of possible defections to the Lib Dems. He has since backtracked on those claims – saying on the Today programme he expected Labour MPs to “stay on and fight” within their own party. Indeed, former Business Secretary Sir Vince Cable called on progressive centre-left politicians from Labour and the Lib Dems to “come together” to stop the Conservatives dominating power following Corbyn’s victory. Cable said: “”What I hope emerges from this is the creation of a common sense centre-left formation made of sensible Labour, the Lib Dems and indeed some Tories who don’t like the direction of their party”, before adding: “It will be a very long process but ultimately, this movement might well have to become a fully fledged political party.” Farron was quick to slap down the suggestion, responding simply: “We have got the Liberal Democrats. Why would we create a new party?”

The Liberal Democrat party faithful will feel emboldened after Farron’s speech and a conference in which their importance as a counterpoint to the Conservatives has been highlighted repeatedly. The challenge now is for Tim Farron to get the rest of the country listening to what he has to say and to get the country believing in a party that lost all trust after the tuition fees fiasco.

Farron has breathed some life in to the party but with only eight MPs left in the Commons and party still polling in single figures, he faces a mammoth task of rebuilding the party and being heard let alone getting back to anything remotely comparable to being a possible coalition partner.