The PI team is in Brighton for the Labour Conference and here are our highlights from Monday. You can find us @Politicalintel for our take on what’s happening at #Labconf15.

Pic of the day

Labour’s past meets Labour’s future: which is which? 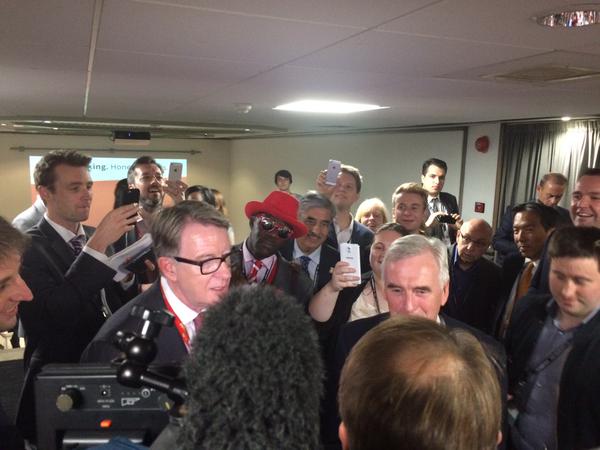 Development of the day

“No jokes…they get me into trouble…”

John McDonnell MP speaking to the Daily Politics show ahead of his Conference address: