Sharing economy: Is it the economy of the future for Brussels? 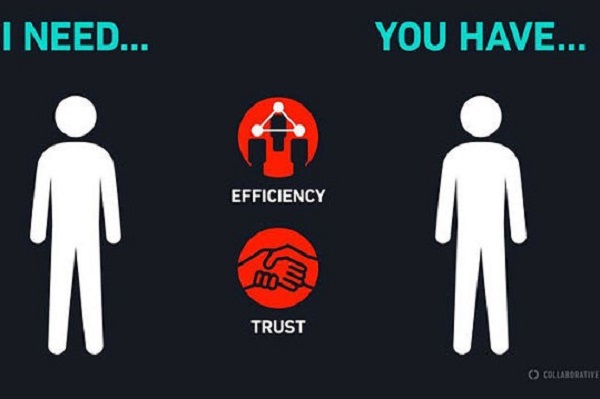 In light of the Brussels Digital Week (09-18 October), Political Intelligence organized a panel discussion on the sharing economy and its implications for Brussels on 14 October 2015. The private sector was represented by Car Amigo – Laurent Baeke and Peerby – Lieven D’Hont. Also part of the panel were Anne-Sofie Van de Velde, digital advisor to the Cabinet of Vice-Prime Minister De Croo and dr. Ingrid Molderez of the KU Leuven who provided an academic point of view.

A first point of discussion was the meaning of ‘sharing economy’. Participants agreed that one of the central elements is the fact that a person is no longer ‘owner’ but rather ‘user’, whereby the element of ‘durability’ becomes key. As people can be satisfied with less it might also have positive effects on the environment. At the same time some warned for the umbrella effect of the concept and that it can cover different realities.

All agreed that there is a need for changing the mentality of the society towards new economic models and did regret that very often media only reported on negative examples of sharing economy without relaying all the positive advantages that it entails.

Participants questioned why today EU companies were not as developed as US based companies. The panel warned for the risks related to overregulation. If the option of a too strong regulation for the mainly US based players is opted for, then these rules will also apply to the EU based players and new start-ups may face strong difficulties to survive. Instead of a climate of overregulation, an EU position on this topic and the application of a framework of general principles instead of fine regulations and criteria could offer a future proof framework. Important for the panel members is the role played by the Belgian federal level and political actors: there should be clarity in the regulations and rules that apply. At the same time, it was argued that rules already exist but that there might be need for more clarity.

Finally, the participants looked at the future relation between the traditional economy and the sharing economy. Hybrid economy will definitely emerge on the longer run. This will raise questions on how the traditional economy will need to adapt to digitalization amongst others. One of the aspect is that it is crucial to educate the younger generations and change the views of the older generations to embrace the new sharing economy.

After a short Q&A session with the public, attendees continued the discussion during a networking cocktail and both panel members and participants welcomed this interesting debate with a balanced view on sharing economy!