By Brusselsdécembre 12, 2022FR
No Comments 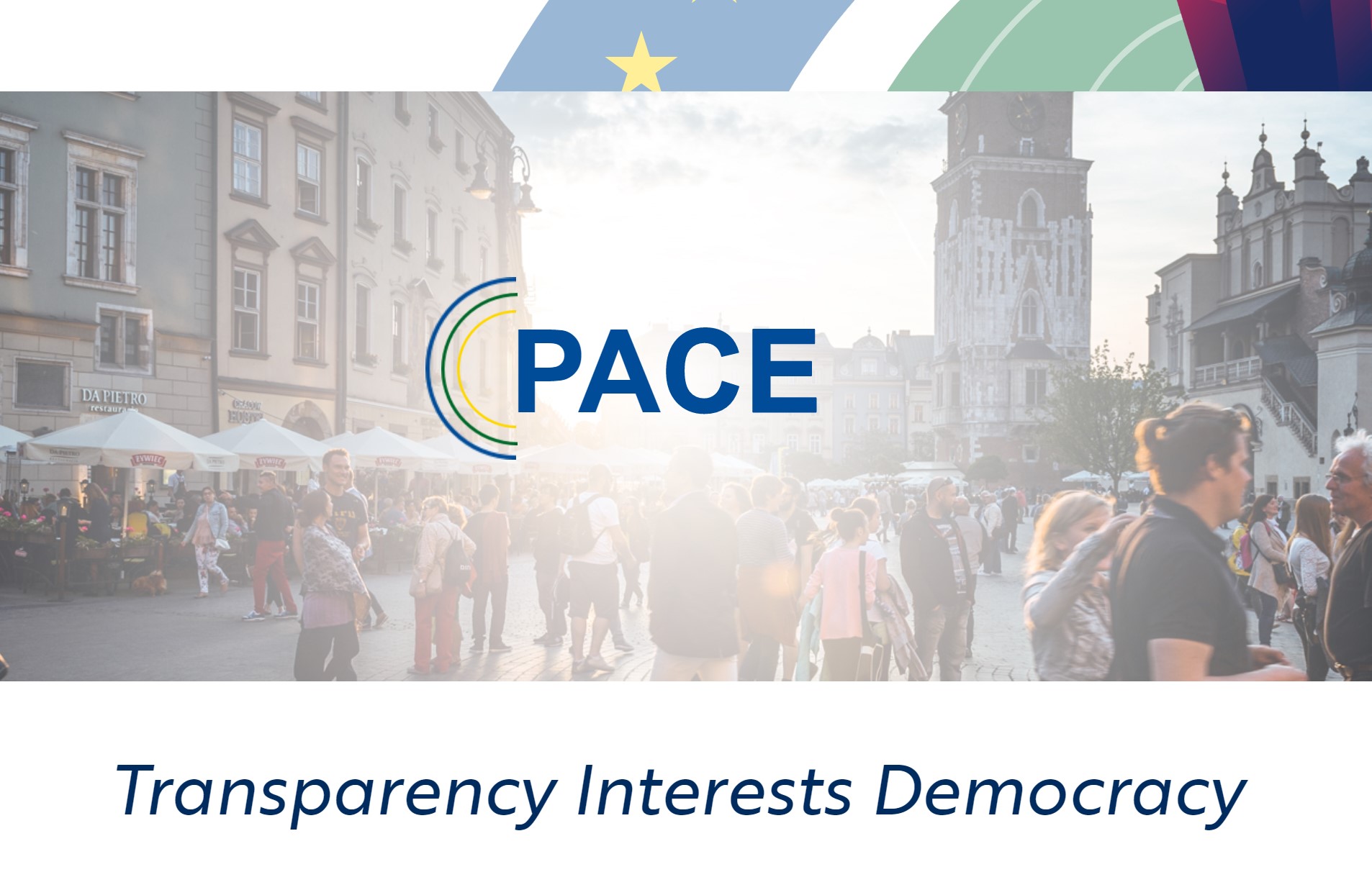 Matti Van Hecke, Manager at PI Brussels, will join the current PACE Board of Directors composed of six members, an honorary president, and a secretary whose mandate will end in 2024.

PACE is a European association which aims to provide support, networking, and intelligence to EU and country-based public affairs professionals and to set up the grounds for a European identity for the profession. Today, PACE counts fourteen national member associations, including Belgian association Bepact.