100 days In – What are the flagship policies of the new Luxembourgish Government? 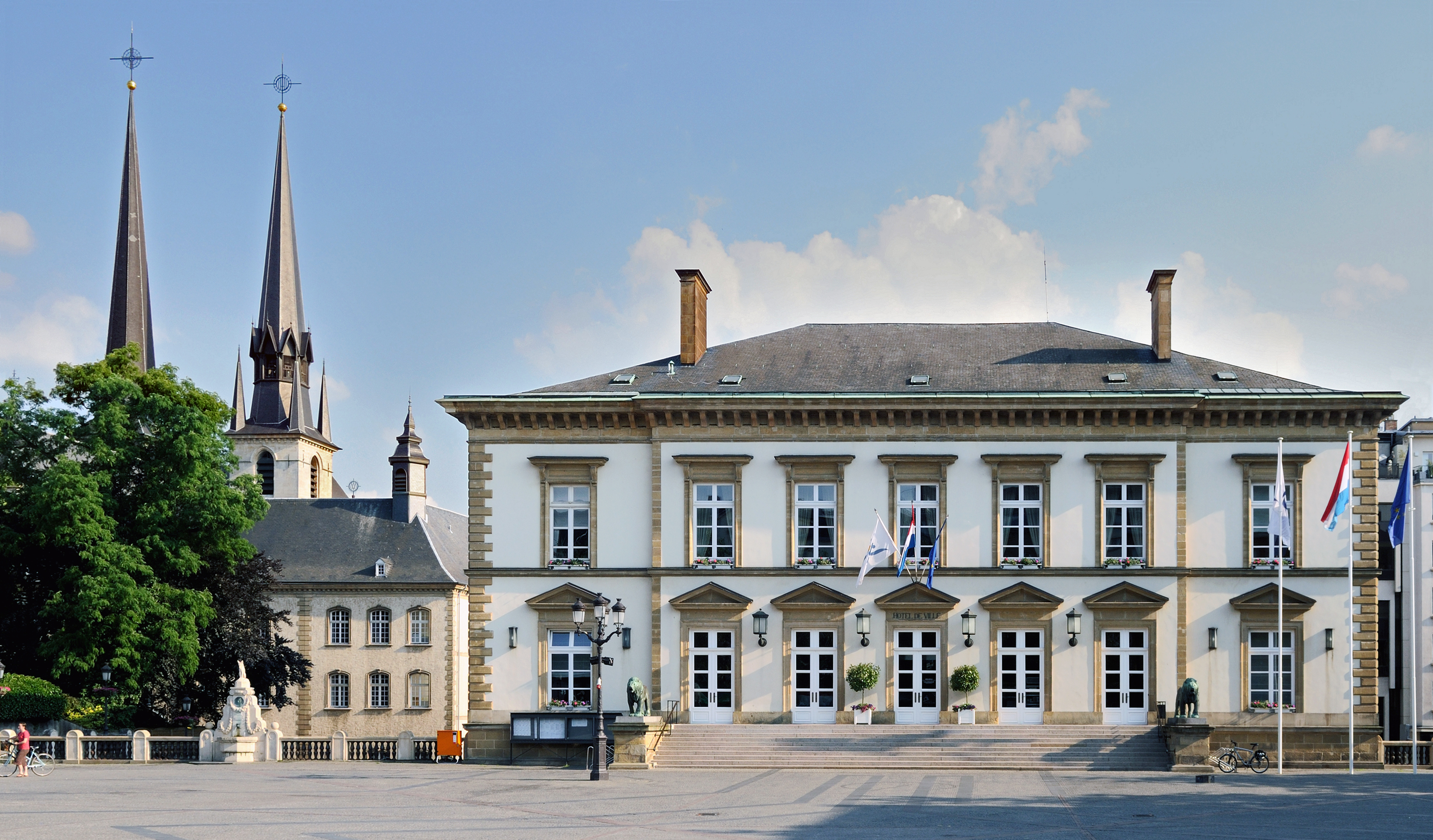 Recently Luxembourg celebrated the magical hundred days mark of its new Government, which was sworn in last December. Following the elections in October 2018, the ruling coalition of Prime Minister Xavier Bettel, comprised of his own DP (liberal party), LSAP (socialist party) and dei Greng (Green party), decided to continue for another legislature, at the expense of Luxembourg’s biggest party CSV (Christian-socialists party). The so-called ‘Gambia’ coalition –the colours of the political parties– presented an ambitious, nearly two hundred and fifty page-long, coalition agreement for the 2018-2023 legislature which sets the scene for the coming five years. With this backdrop, it is interesting to ask: “What has already happened during the first hundred days of the new Government and what is in the pipeline for 2020 in the Grand Duchy?

The general focus of Bettel II is on economic growth, through the classical recipe of ‘fiscal competitiveness’, but also coupled with a strong focus on digital innovation. The Government will continue to deploy the ‘Third Industrial Revolution (TIR)’ strategy, which was developed in collaboration with the American economist and social theorist Jeremy Rifkin, and adopted in 2016. Counting on the Digital Luxembourg Initiative, the Government aims to create a favourable ecosystem for new innovative start-ups in the ICT sector. This is further showcased by the creation of the ‘Digital Tech Fund’, with a budget of €20 million, to support ICT start-ups and aims to invest in, among others, cybersecurity, fintech, big data and digital health. Luxembourg will also follow through with its ambitious project to become an European space hub. Through the SpaceResources.lu initiative launched in 2016, the Grand Duchy supports space companies, as well as bolstering cyber security, stimulating emerging sectors such as robotics and artificial intelligence.

As in other European countries, climate and energy were high on the agenda in the past months. In late February, Luxembourg submitted its National Energy and Climate Plan 2021-2030 to the European Commission. Minister of Climate Carole Dieschbourg and Minister of Energy Claude Turmes – both Greens – presented an ambitious and comprehensive plan. This features measures such as the phasing out of heating oil and gas in buildings by 2030 in addition to the development of electro-mobility with the support of new premiums. In this regard,  in early March, during the presentation of the Government’s budget, Finance Minister Pierre Gramegna announced the Government’s intention to continue with the increase of tax on fuel products as an environmental measure. Part of the projected additional revenue of 2.5 million€ that the tax will yield will be allocated to the national climate fund.

The Government is also carrying through that environmental focus in its finance policy. Building on the  ‘Sustainable Finance Roadmap’ of October 2018, which laid the foundation for a sustainable finance strategy, Finance Minister Pierre Gramegna has recently hinted the Government could lower the subscription tax for sustainable investments funds, including ‘green funds’.  Opposition Party CSV, sensing that the Government is yet to take concrete actions on this policy stream, took action and proposed a draft bill, which includes among others the creation of a Committee for Sustainable Finance.

In January 2019, the Ministry of Health, in cooperation with the Luxembourg Institute of Health, launched a large survey to assess the current situation of health among the population of Luxembourg. The data will allow the State to assess the results of previous health policies and tailor the health system to citizens’ needs. Furthermore, a law proposal on the creation of the National Health Observatory, aiming at improving the global health of the population and deriving from the WHO ‘Health 2020’ framework, is currently being discussed in Parliament.

In accordance with the ‘red lines’ carved out in the coalition agreement on the topic of social affairs, the Government passed a bill increasing the minimum wage by 100€, retroactively coming into effect on the 1st of July. Included in this raft of legislation, the Parliament also adopted one additional day of leave pertaining to the legal minimum, as well as an additional public holiday on the 9th of May, the so-called “Day of Europe”. Facing the critics of the National Court of Auditors, arguments have been levelled against the Government that it has thus far failed to react to the urgency of the social housing situation. With a booming population (a 65% increase between 1981-2018), the Government will need to frame a policy on future needs whilst also addressing an average rent-price increase of 44% between 2005 and 2017.

For the next legislature, the Government will also continue the process of constitutional reform begun in 2009, paving the way to a new constitution by 2020. Finally, one of the future measures part of the coalition agreement is the creation of a lobby register in order to increase transparency in the legislative process.

The Gambia coalition of Mr Bettel has undoubtedly shown eagerness in its first months. It now has a good four and a half years to execute the remaining elements of its ambitious agenda. This, however, does not promise to be an easy undertaking. The Government has a narrow one-seat majority in the Luxembourgish Parliament. A first electoral test is also already on the horizon. The upcoming European elections on the 26th of May will serve as an indicator as to whether voters also believe this Government is on the right track.

Find the results of the election here

Find the composition of the Government here

Find the composition of the Parliament here