By BrusselsMay 23, 2018EU insight
No Comments 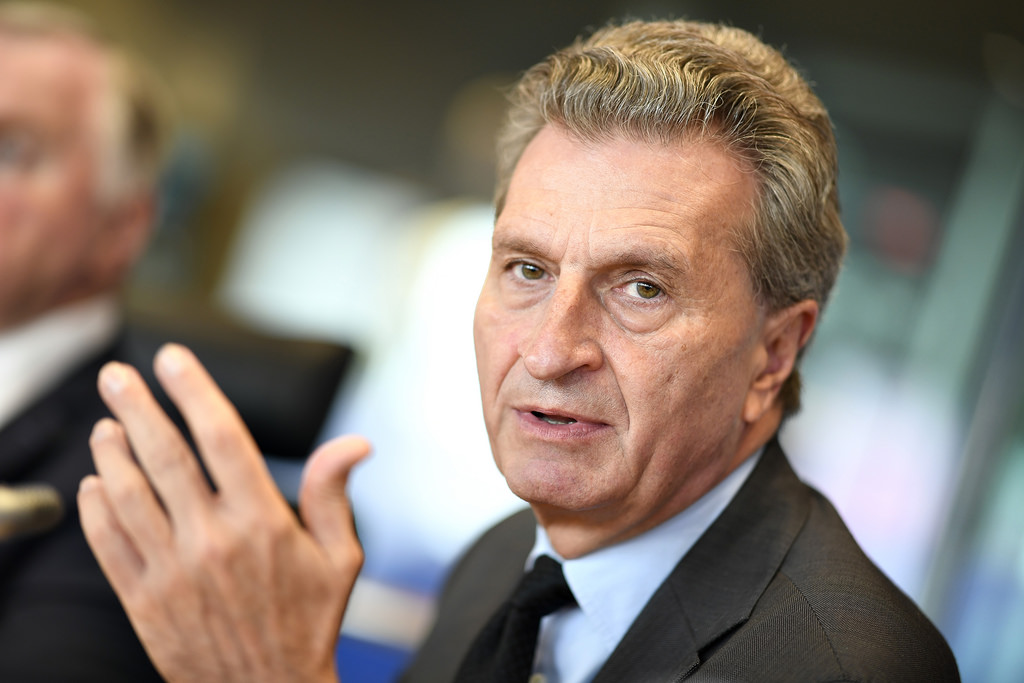 On the 2nd of May, the European Commission released its proposal for the EU budget that will cover the 2021 – 2027 period. The EU budget – also known as the Multiannual Financial Framework (or ‘MFF’) – translates the political priorities of the Union into financial terms by setting expenditure ceilings for the different sectors in which it is active. The MFF is a crucial policy instrument as it allows beneficiaries of EU funds – be they private or public – to better foresee and plan their future.

As provided by Article 312 of the Treaty on the Functioning of the European Union, the MFF Regulation follows a special two-steps legislative procedure that can be very lengthy. Indeed, after receiving the consent of the European Parliament, the Council has first to adopt the MFF Regulation by unanimity. Then, sector-specific legislations containing further financial details are proposed and adopted under the ordinary legislative procedure where the Council and the Parliament decide jointly, on an equal footing.

The Commission’s MFF proposal published on the 2nd of May is the result of approximately a year of public consultation on the future of Europe and reflects the societal context in which we are living. While the 2014 – 2020 MFF was elaborated in the aftermath of the European sovereign debt crisis and in an austerity backdrop, the EU budget Jean-Claude Juncker presented recently has rather been designed in view of the highly likely defection of Britain from the EU, the security and migratory crises as well as the rapid developments artificial intelligence and digital technologies in general underwent the last couple of years.

The outcome of the Commission’s reflection can be summarized in ten points:

These proposals are among those that will constitute the basis for the negotiations to come between Member States. The Commission has announced that it will further detail the MFF proposal by submitting legislative sectorial proposals for spending programmes by mid-June. The Commission hopes that an agreement will be reached before the next European Parliament elections that will take place in May 2019. However, as these negotiations pertain to sensitive financial and policy matters and as Members States must agree by unanimity, delays may be expected.