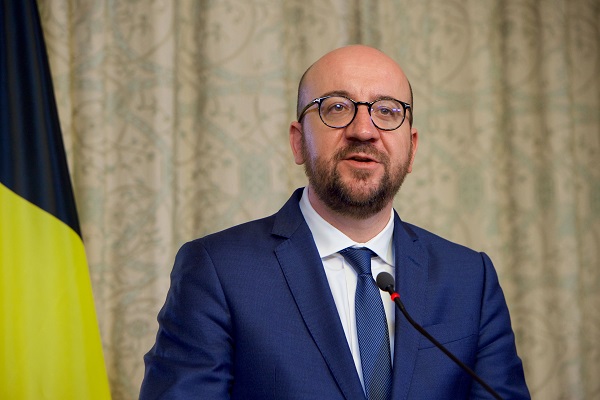 By Koen Vandenweyer and Frédérique Dell

Last Friday Belgium’s Federal Government reached an agreement on the 2017 budget, after almost two months of negotiations . In the last phase the negotiations got delayed by a dispute over CD&V’s (Flemish Christian Democrats) late demand for a capital gains tax on shares. After postponing the “State of the Union”, the government was faced with the hard deadline for handing in its draft budget to the European Commission.

The budget negotiators were faced with the challenge of finding no less than 3 billion euro, necessary to comply with the EU’s budgetary demands for Eurozone countries. This is the equivalent of 1.2% of GDP in 2016 and 2017. The budget also provides for a buffer of 739 million.

The government refrained from increasing taxes on consumption and labour and cutting unemployment benefits, nor did it resort to measures such as second index skip.

A large share (900 million euro) of the savings comes from a reduction in expenditure on health. Reforms to the way hospitals are financed will be speeded up, anti-biotics will become more expensive, doctors’ fees will only partially rise with inflation and the use of non-branded medicines will be increased. In total, cuts in social security account for 1.4 billion euro in 2017. Another part of the savings was found in public administration, cuts in subsidies and a raise of property tax from 27% to 30%.

Next to an agreement on the 2017 budget, the government also reached a compromise on three structural reforms.

Despite many nightly discussions and the delay of the negotiations, however, no final agreement was found on three structural reforms that were also part of the scope of the negotiations. Those reforms will be the subject of new discussions, taking place in technical working groups as well as on the ministerial level, in the following weeks and months.

The original goal was to lower the nominal tax rate to attract foreign investment and simplify the current system of exemptions and discounts. The focus would lie on a significant decrease on the tax rate for SMEs.

The proposal foresaw to tax up to 30% of capital gains on shares, with an exemption for shares of SMEs and start-ups.

The reform aims to inject money in saving accounts into the economy, channelling it most notably to the SMEs.

The negotiations were lengthy, laborious and generated the necessary political drama – the word ‘crisis’ was used by most media. Although each party secured wins on some issues and accepted losses on others, ultimately the government as a whole is weakened after these budget talks. It had to relinquish its goal of balancing the budget in 2018. Furthermore, CD&V’s aggressive push for a capital gains tax late in the negotiations leaves the coalition partners with some trust issues.

Although the crisis might be averted for now, this government’s success depends to a great extent on the three reforms it still has on its secure.