What does the election mean for health tech? 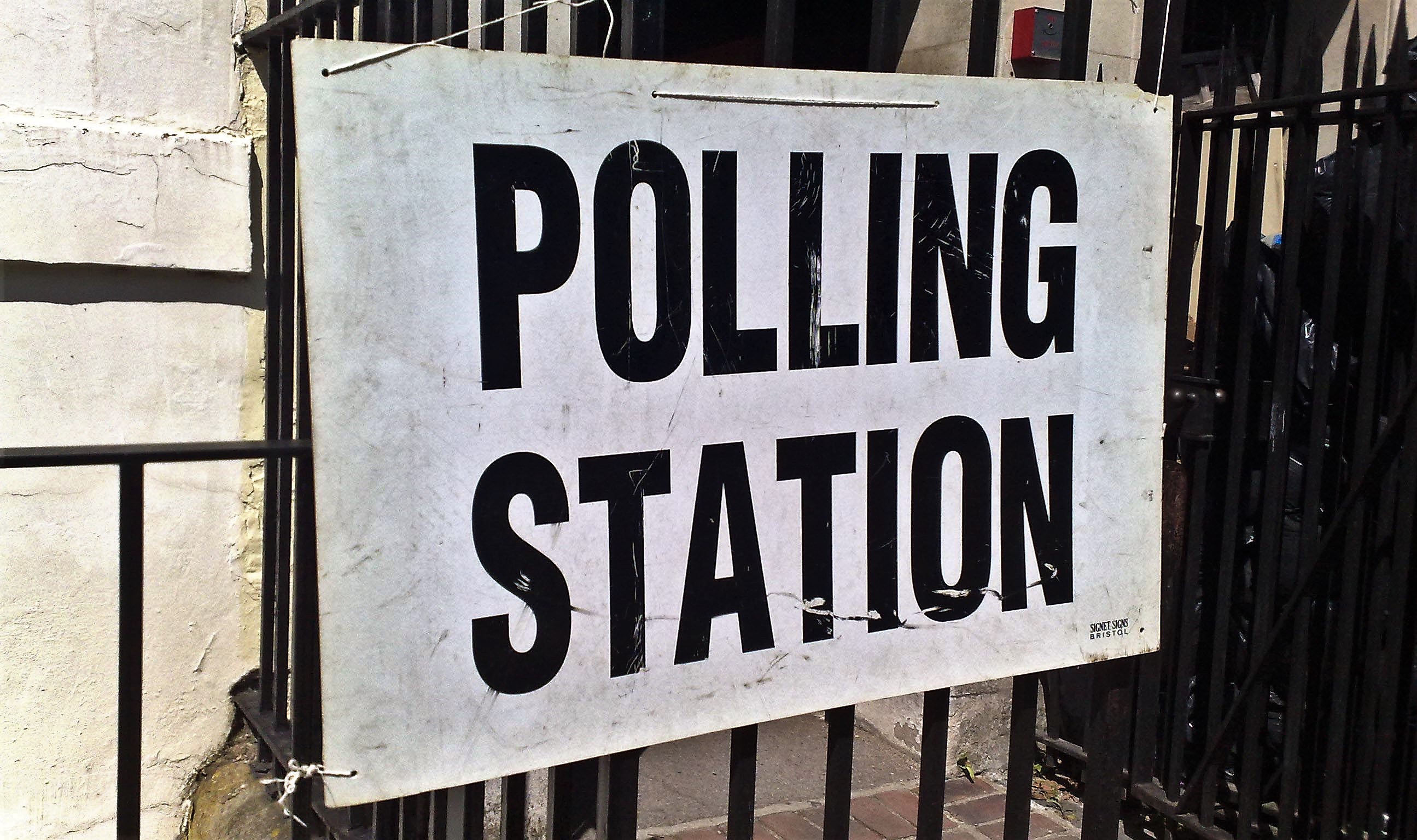 The Prime Minister’s decision to call a General Election sent shockwaves through Westminster, having repeatedly vowed not to have a snap election at a time when the country needed stability post-referendum.

With the General Election on 8th June, political parties now have approximately seven weeks to outline their offering to the electorate and prove that they can govern in the national interest, as well as somehow balancing the desires of Leave and Remain voters alike.

But what about the impact of the General Election on the health tech sector?