The Leader’s Speech dominated the final day  and take a look at  @Politicalintel for our #Lab16 coverage.

Local authorities can borrow to build

Jeremy Corbyn used his speech to announce plans to lift the local authority borrowing cap to allow councils to fund a massive house building programme. It was one of the few new announcements in his speech (however it featured in the Liberal Democrat 2015 manifesto) and is seen as part of his vision for ’21st century socialism’.

Corbyn said in his speech that “Labour will remove the artificial local borrowing cap and allow councils to borrow against their housing stock” and previously said a Labour would build 500,000 new council homes. 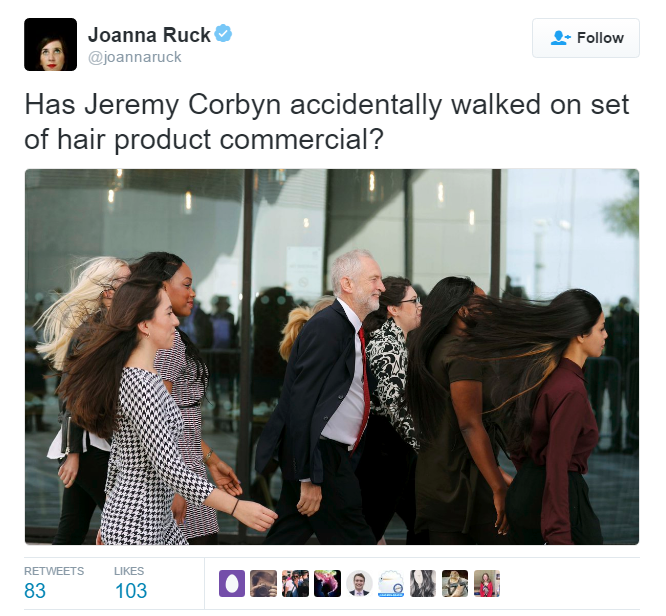 After a bruising summer for the Labour Party, Jeremy Corbyn wants a cessation of hostilities. 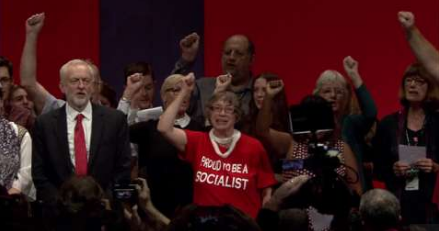 During the rendition of ‘Red Flag’ that traditionally closes the Labour Party Conference.