By LondonApril 8, 2019UK insight
No Comments 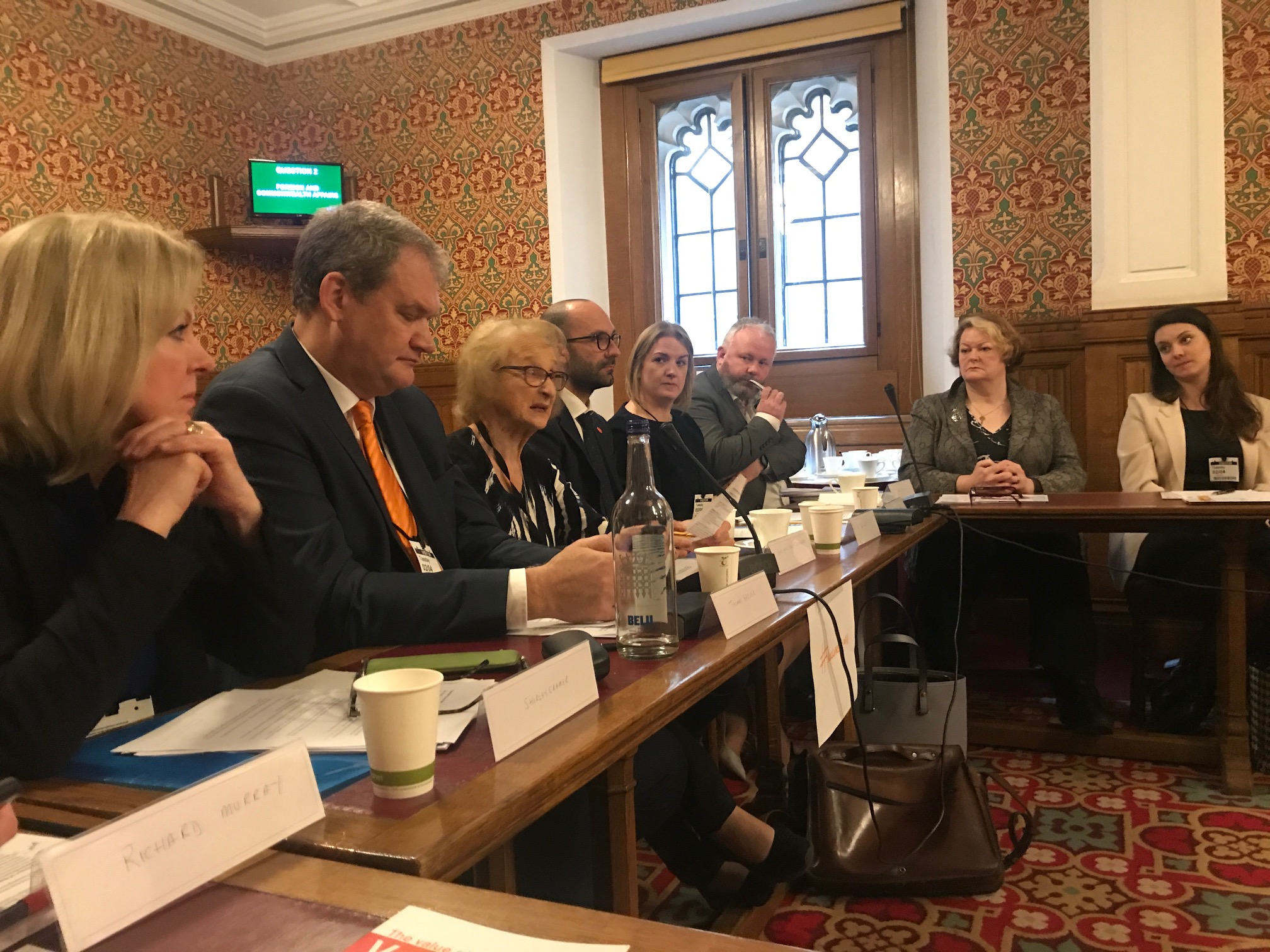 Political Intelligence was invited to a Parliamentary panel on vaccines, sponsored by GlaxoSmithKline (GSK) and chaired by Baroness Greengross, CEO of the International Longevity Centre. Attendees heard from key stakeholders, including representatives from the pharmaceutical industry, Parliamentarians and frontline clinicians.

Attendees praised the gold standard of immunisation seen in the UK and the fact that the British Government has thrown its full weight behind vaccines through policymaking. GSK’s Chief Medical Officer Dr Thomas Breuer highlighted the fact that the NHS Long Term Plan cites prevention as a core focus and also referenced the more recent 5-year action plan on antimicrobial resistance, which is being championed by Health Secretary Matt Hancock and the Chief Medical Officer Professor Dame Sally Davies. While some vaccines face a lower take-up rates across the UK, there was general agreement that the UK faired well when compared to other European countries such as Italy and France, where public concerns around immunisation is growing.

Nevertheless, there remains room from improvement and, as attendees noted, as cases of devastating diseases such as Polio and Measles have become less visible in society, so has our understanding of their consequences and the need to vaccinate against them. The King’s Fund’s CEO Richard Murray noted that while vaccines are an incredibly cost-effective resource, the health service can struggle to gather the necessary data to prove their efficacy, while representatives from the pharmaceutical sector acknowledged their responsibility to ‘find a middle ground’ around pricing, as the NHS faces a tight drugs budget.

The most poignant segment of the panel discussion came however, from Kayleigh Magee, a patient advocate for meningitis. Kayleigh bravely spoke about the loss of her young daughter Claudia to meningitis and urged stakeholders to work together to inform people about the vital importance of vaccinations at a time when misinformation and mistrust around their impact appears to be growing.

As the debate around ‘anti-vaxxers’ and the role of social media companies in enabling the spread of anti-vaccination content continues to rage on, Shirley Cramer, CEO of the Royal Society for Public Health, was keen to emphasize that just because the UK has largely positive attitudes to vaccines, does not mean that Government, industry and health professionals do not have the mitigate the consequences of misinformation before they spread. It was therefore agreed that a cross-sector approach is needed to ensure that vaccines are easily accessible and that patients are well informed of their benefits and side effects.