As the PI team wind down from Conference, we’ve shared the highlights from the Tuesday.

Pic of the day 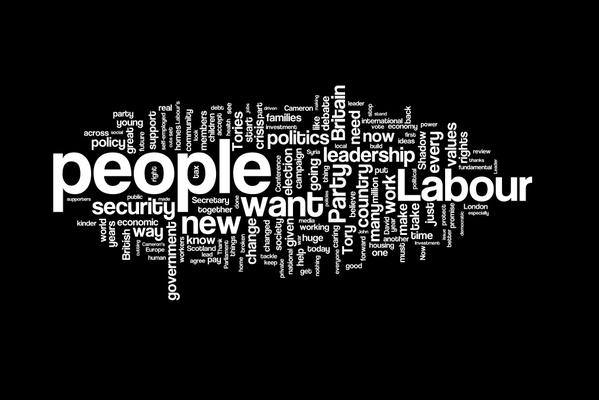 Development of the day

The Labour leader targeted his remarks at those in the Hall, rather than the country at large, emphasised his mandate and commitment to challenging austerity and the current way of doing politics. The wider country as well as members of the Labour Party will still need to be convinced that Corbyn’s vision will deliver a strong opposition that is ultimately electable in 2020. Compared to Shadow Chancellor John McDonnell’s speech, Corbyn’s was light on policy detail but set out his principles around democracy, a different approach to economic

Key question for #Lab15 ahead of Corbyn speech: Does £4 to see 43% of S Club 7 tonight represent good value? pic.twitter.com/m27WWikNzD

“Now, asteroids are pretty controversial. It’s not the kind of policy I’d want this party to adopt without a full debate in conference. So can we have the debate later in the week!”

Jeremy Corbyn begins his speech in a light-hearted manner. ­­­