The race to be the next Prime Minister

By LondonJune 7, 2019UK insight
No Comments 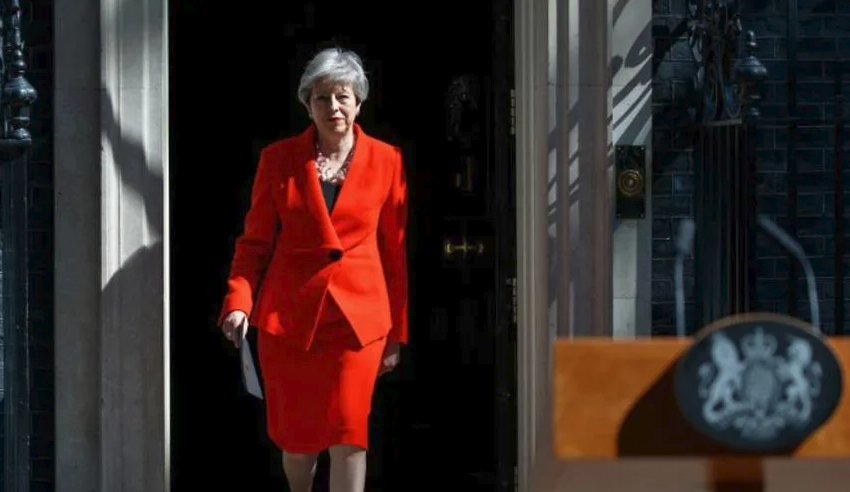 After months of dogged resilience, Theresa May’s premiership was finally undone. A cabinet, which has been in open revolt at times, struggled to back their leader and her fate was sealed after the 10-point plan for a ‘new Brexit deal’ failed to enthuse her own party, nor the Labour MPs it was intended to persuade.

Speaking in Downing Street, May announced that she would step aside as leader of the Conservative Party on 7th June, drawing her turbulent premiership to a premature end. Appointed without contest to deliver on the Brexit referendum result, she declared her inability to deliver Brexit a matter of deep personal regret.

Theresa May’s announcement was the starting gun for a new leader and Prime Minister. Political Intelligence reviews the runners and riders of the Conservative leadership contest.

The Race to be the new PM 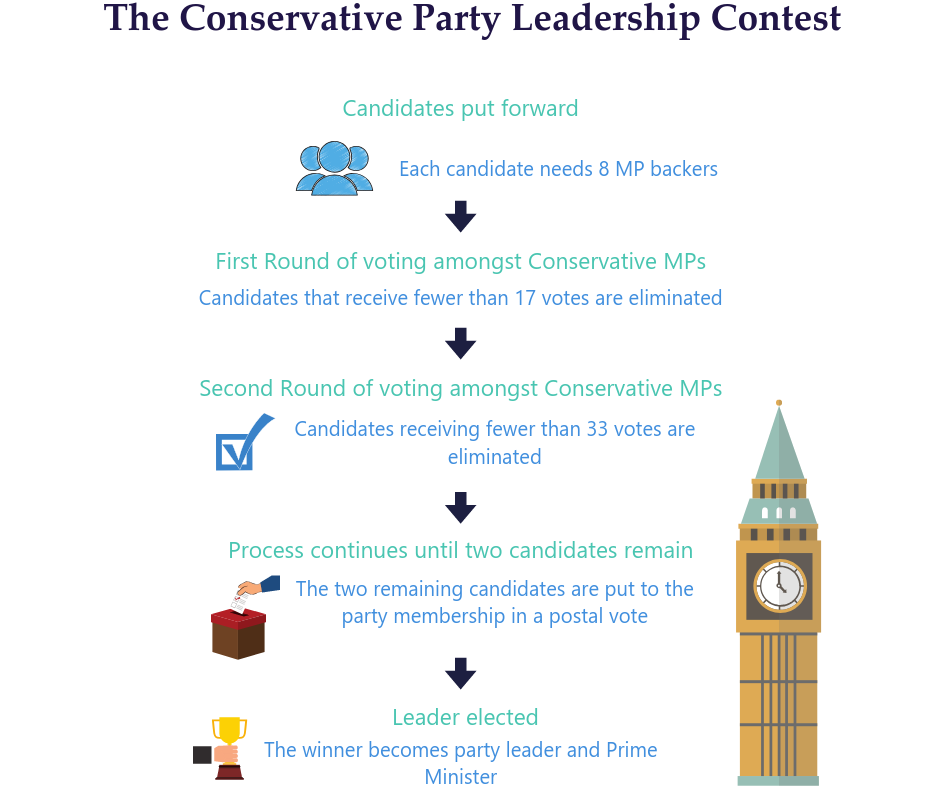