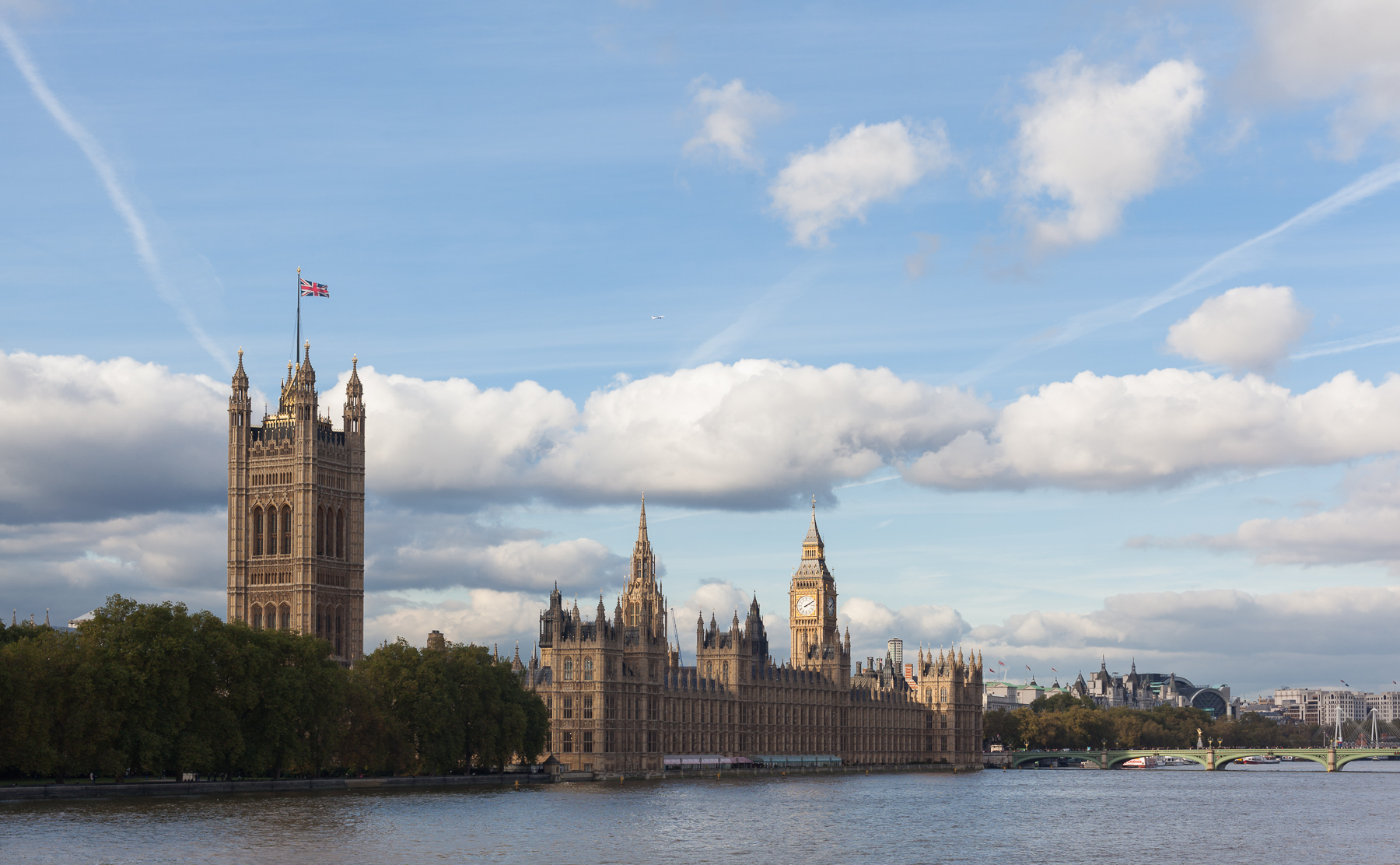 Following last week’s surprise gains for the Conservatives in the elections across the UK, today’s Queen’s Speech was intended to set out a legislative programme which will cement the Government’s grip on power as the nation emerges from the pandemic.

It was no surprise that today’s speech was focused on the Government’s current priorities to ‘build back better’ and ‘level up’ communities across the country. Issues as varied as boosting adult education, reforming the planning system and supporting home ownership were included in the 30 Bills which featured today. However, whilst reform of the NHS featured prominently, there were no concrete proposals on the long-awaited reform of social care, although there was a pledge to bring forward proposals on the subject.

Click the button below to read our summary of the new Bills announced today, including sector-specific analysis for tech, health, energy and transport.