By LondonDecember 19, 2019EU insight
No Comments 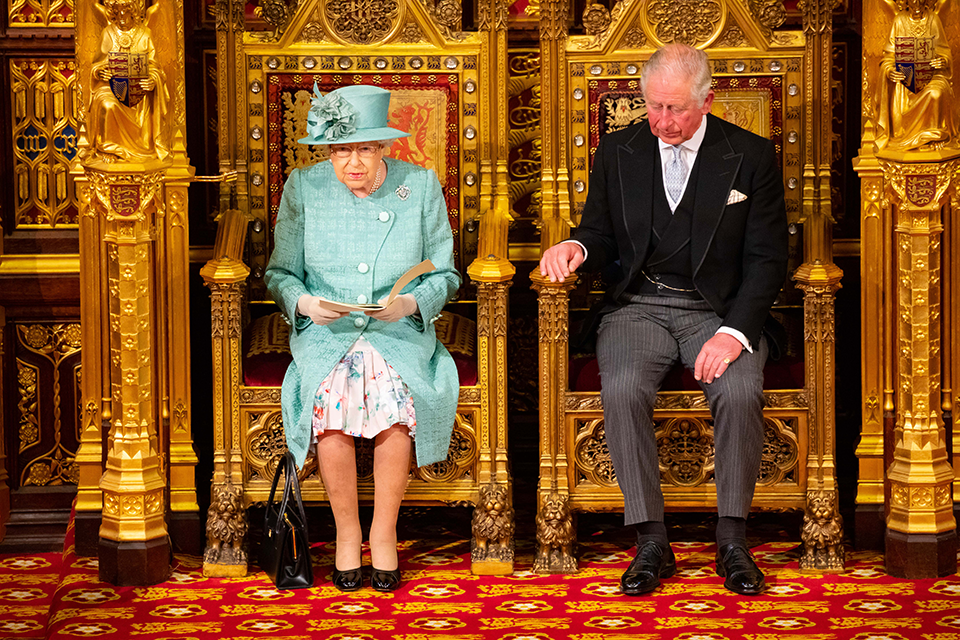 Following last week’s General Election which returned a Conservative Government with a substantial majority, the Queen’s Speech was delivered today.

The Government used today’s set piece to confirm its commitment to ‘get Brexit done’, whilst also setting out its domestic policy priorities. These included many of the headline Conservative manifesto pledges, such as increased funding for the NHS and tougher sentences for violent criminals.

Click the button below to read our analysis of the key legislation announced, including the most relevant bills for the tech, health and transport sectors.