A Taylor-Made Solution to the Challenges of Modern Employment?

By LondonFebruary 8, 2018UK insight
No Comments 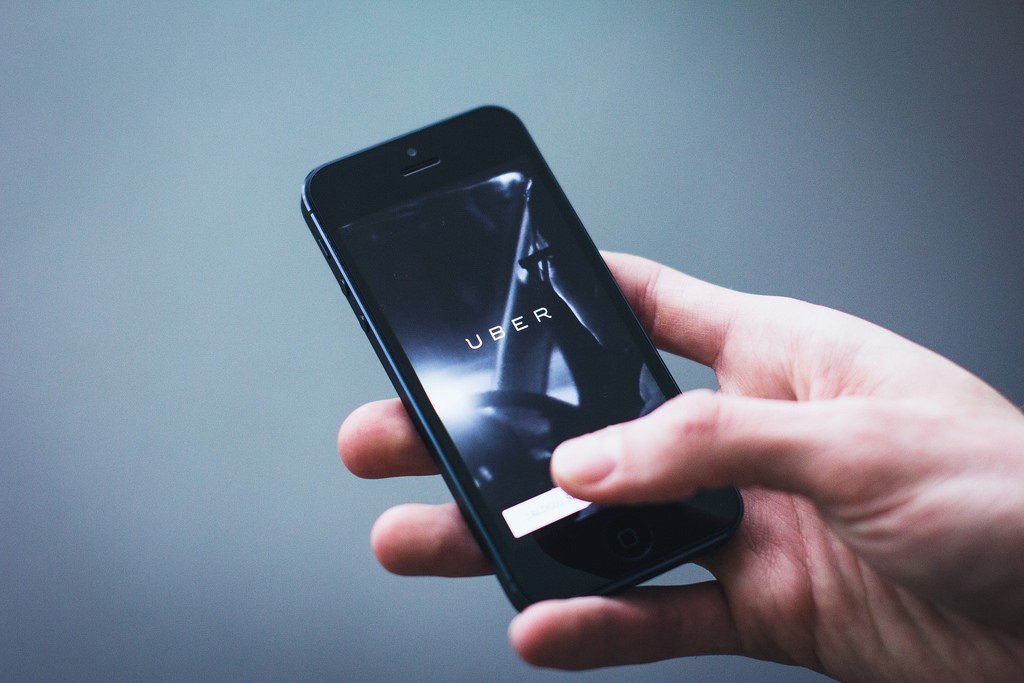 At the start of her premiership, Theresa May pledged to tackle the hardships faced by those in insecure employment, as part of her wider vision to address the ‘burning injustices’ of life in the UK. Thus, the ambitious Taylor Review into modern employment practices was launched alongside a slew of research projects into the UK’s labour market.

Now, a little over a year later, the Government have published the keenly anticipated response to the Taylor Review, in the form of the ‘Good Work Plan’, setting out what it intends to do in order to secure ‘good work’ for Britain’s 32.2m workers.

The Taylor Review and the Government’s response have been heralded by many as the roadmap to the most important shift employment rights in a generation. However, at this stage, a more cautious response would seem wise; not least because any policy changes are contingent on positive responses from the four consultations that have just been launched, the last of which closes on the 1st June 2018. This means that some of the more complex and contentious issues under consideration in the consultations, such as ‘worker status’, may not result in any policy changes during this parliament. Any modifications to the classification of workers would prompt connected changes to tax status and pension provision which would likely require legislative action. As such, it is unlikely that current issues concerning tax and National Insurance will be addressed in the near future.

This leads us to consider the Government’s decision to use the Good Work Plan to reaffirm the U-turn they made following the Budget announcement on NIC for self-employed people last year. The Government have made it very clear that they will not be taking forward the Taylor Review’s recommendation to reduce the difference between the National Insurance contributions of employees and the self-employed. This decision is particularly significant in the context of rising levels of self-employment in the UK. Given the Government’s decision not to use the Good Work Plan to address this predicament, they are left with the problem of how to properly fund the support systems that many of the self-employed would like to see.

In terms of the policy areas that are addressed in the Good Work Plan, we do see a number of important reforms to employment rights. Notably there is a proposal to give all workers, including zero-hours workers, the right to request a more stable working arrangement as well as strengthening the holiday and sick-pay rights of vulnerable workers and clarifying what the role of an intern entails. As is often the case with increased rights, there will be a resulting cost in flexibility, in this case for both for workers and employers. This will be particularly noticeable to those in the gig-economy, where both employers and employees highly value the flexibility and independence that this type of work affords. However, in the instance of gig-economy workers, it would seem there is a strong argument in favour of strengthening rights and, as such, the cost of the resulting loss of flexibility may well be one that workers in this sector are happy to bear.

The reforms proposed in the Good Work Plan, whilst not revolutionary, certainly mark a decisive shift in the UK’s approach to employment practices. It remains to be seen whether the lofty ambitions to transform the lives of people in insecure employment, as set out by Theresa May in her maiden speech as Prime Minister, will be realised, but the Good Work Plan is a step in the right direction. What will, perhaps, be even more interesting is how many of these policies are brought in during this parliament, or indeed, ever.