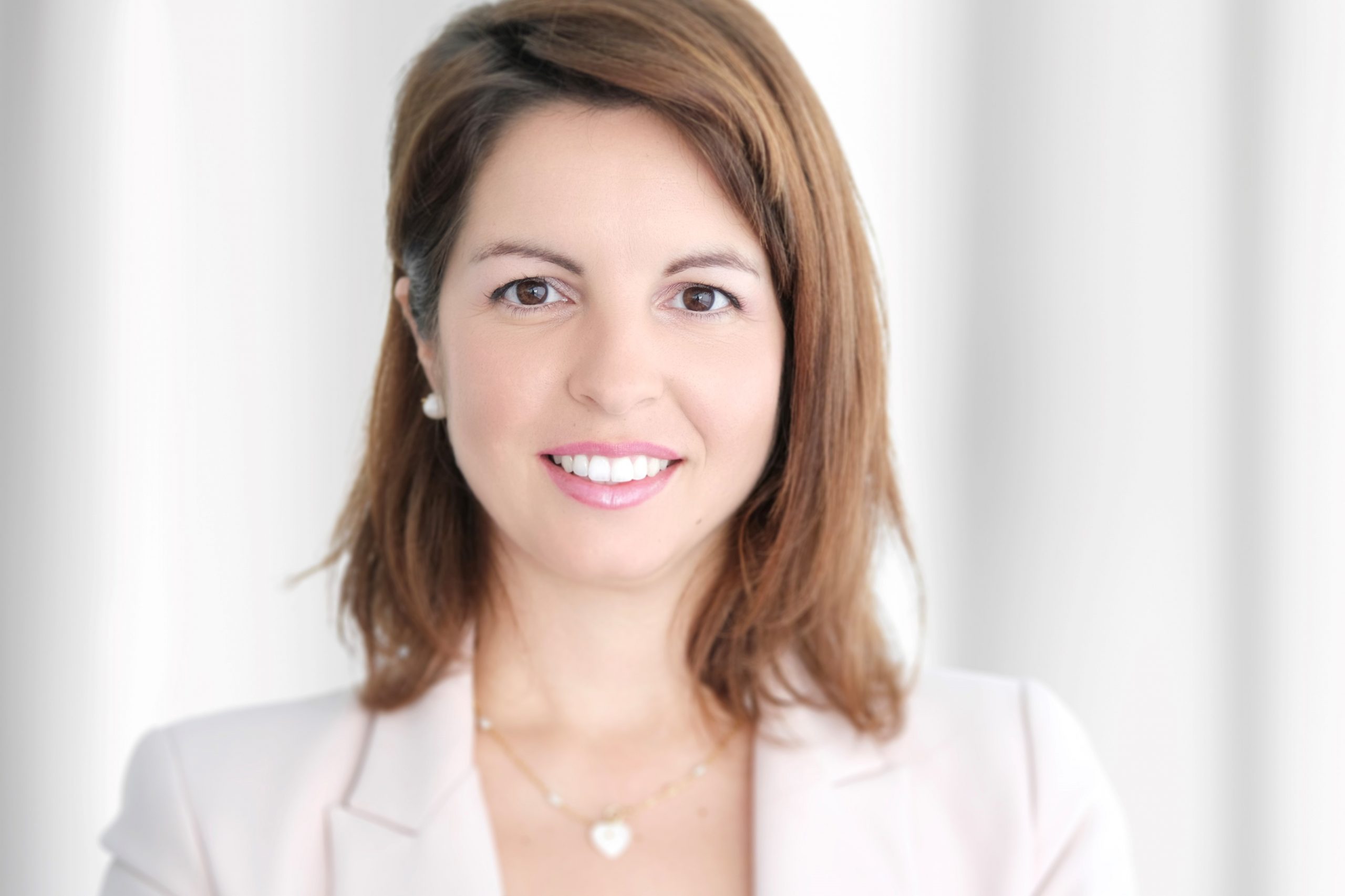 As Associate Director, Teresa leads Political Intelligence Lisbon. Before joining Political Intelligence, Teresa was in charge of Legal & Compliance Affairs at the Portuguese Trade Association for Medical Devices (APORMED).  Teresa started her career in Brussels, where she worked as parliamentary assistant to a member of the European Parliament, following civil liberties, justice, human rights and external affairs. She also worked as European Union analyst at Cullen International, an independent regulatory intelligence agency in Brussels.

Teresa has a Master’s degree in International Relations of the European Union by the College of Europe in Bruges, Belgium. She is graduated in Law by the Université de Lille, France, and she did a postgraduate program in Foresight, Strategy and Innovation in ISEG, Lisbon, and a postgraduate degree in Political Science and International Relations at the Portuguese Catholic University, Lisbon. She is native speaker in Portuguese and French, fluent in English and Spanish.