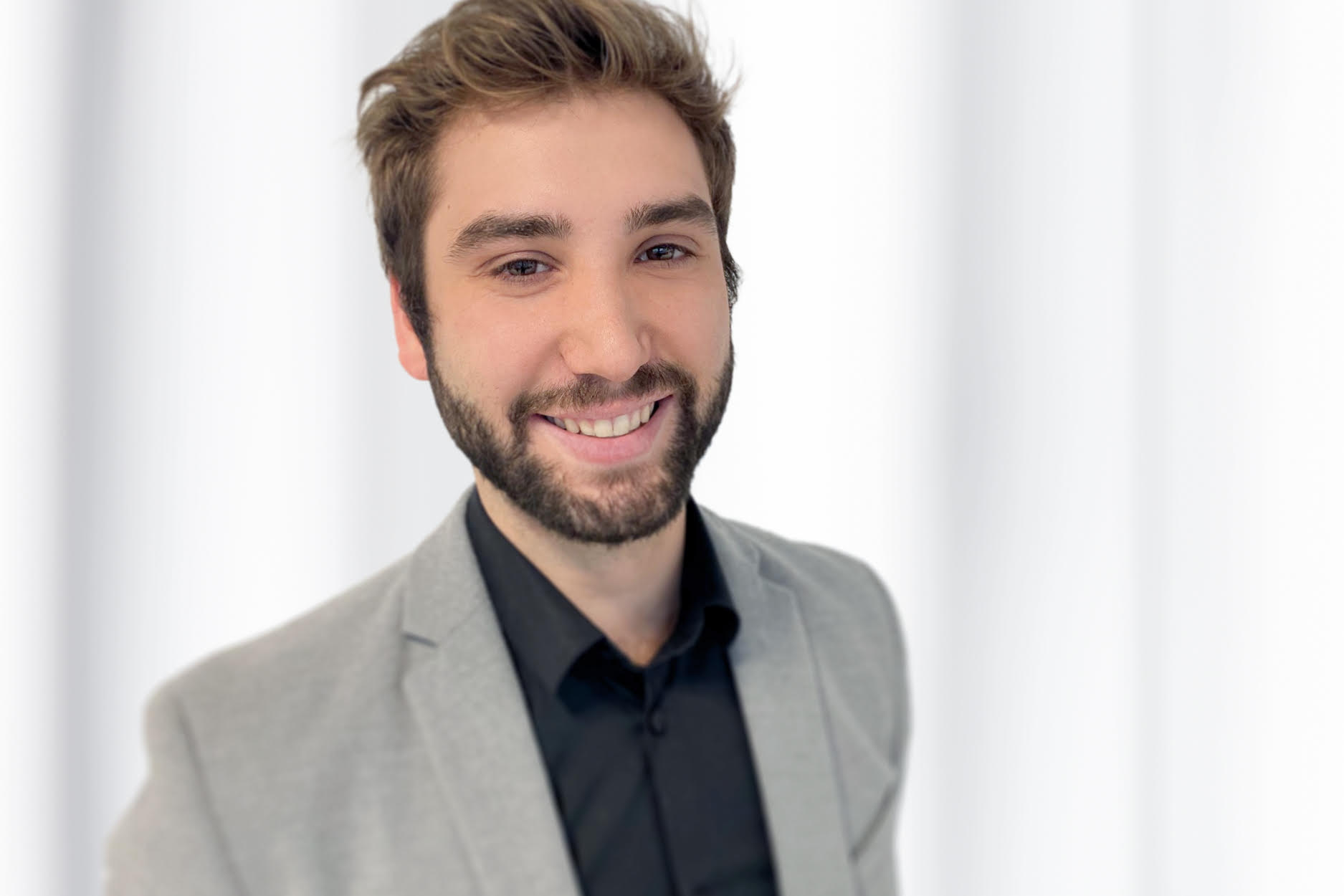 After having completed a Master’s degree in Political Science from the University of Liège, where he focused on communications and the media sector in the European Union, Maxime obtained a Master’s degree in European Public Affairs from the Maastricht University. Before joining Political Intelligence, he worked for several months in Brussels on digital policies, technology and e-commerce for consulting companies and a European association. At Political Intelligence, Maxime specialises in online platforms and digital single market issues. Of Belgian nationality, Maxime is a native French speaker and is fluent in English.