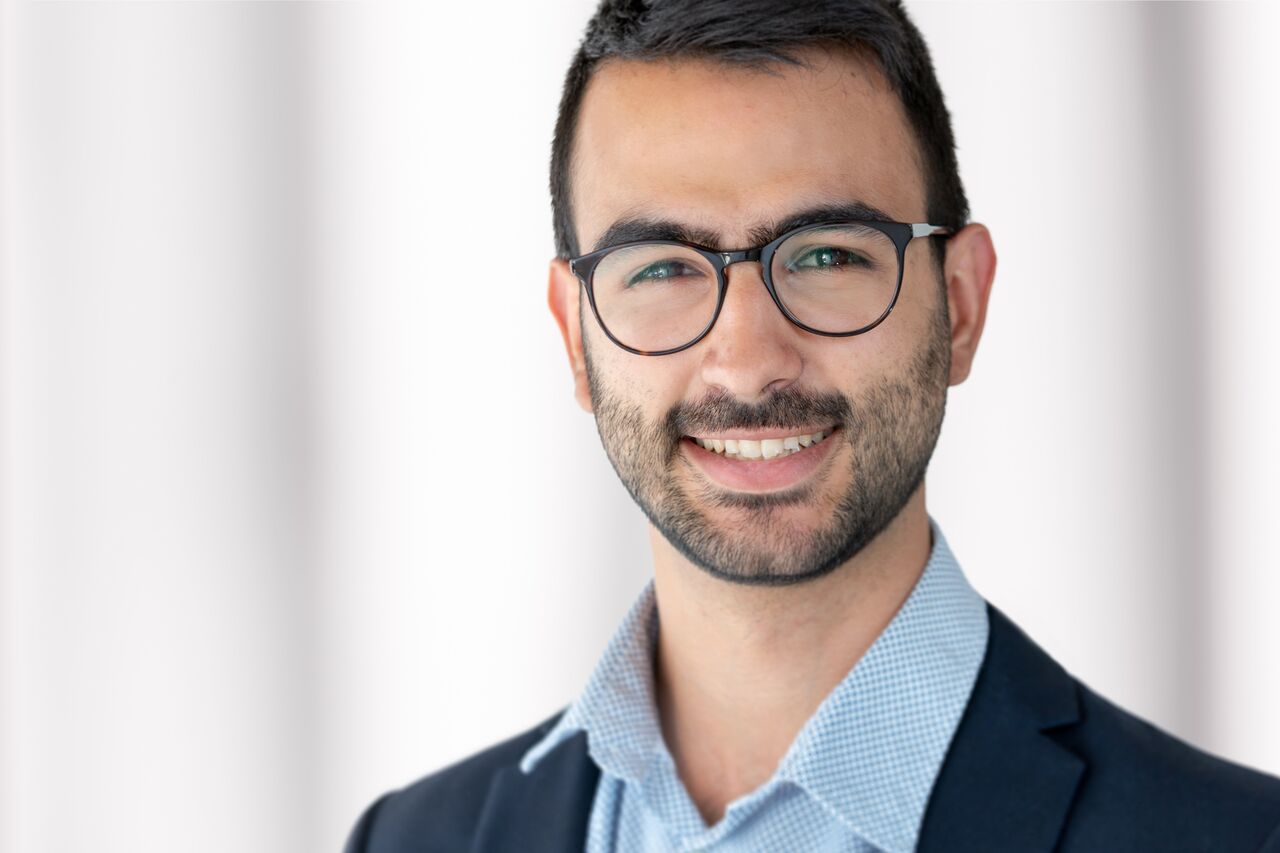 Mauro holds a bachelor’s degree in journalism and communications from the Université Libre de Bruxelles and a master’s degree from the Institute for European Studies of Brussels. Before joining Political Intelligence, he worked in a Brussels-based public affairs and communications agency, where he advised several trade associations and a major multinational leader in the luxury industry. During his studies, Mauro worked as a trainee in a pan-European NGO. Besides his native Italian, he is fluent in French and English.