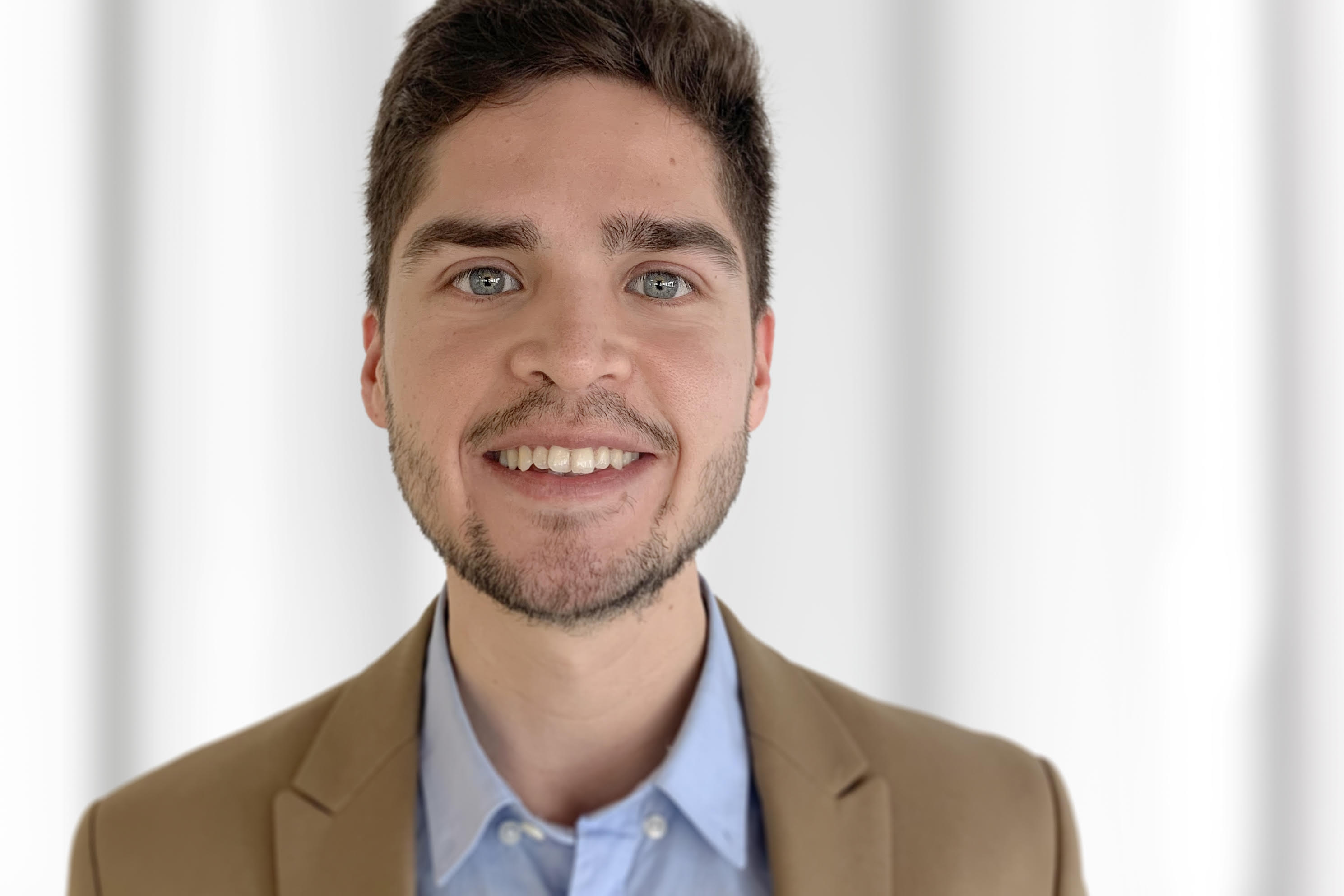 Francisco holds a double Bachelor’s degree in Law and Political Science and Public Administration from the University of Granada (Spain), with one year abroad at the Université Libre de Bruxelles. He holds a trinational Master’s degree in European Studies from the Universities of Opole (Poland), Mainz (Germany) and Dijon (France). Before joining Political Intelligence, Francisco interned at trade association spiritsEUROPE, the EPP Group in the European Parliament and Obelis Group, a consultancy specialised in EU Regulatory Affairs. A native Spanish speaker, he is also fluent in English and French.