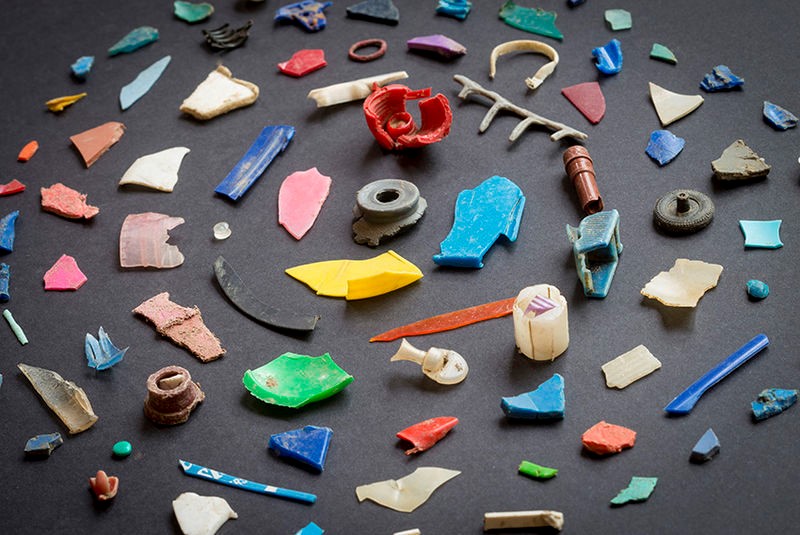 This morning, the Prime Minister launched the Government’s 25 Year Environmental Plan, pledging to eradicate ‘avoidable’ plastic waste in the UK by 2042. The Prime Minister stated in her speech that plastic was one of “the great environmental scourges of our time”, adding that, “In the UK alone, the amount of single-use plastic wasted every year would fill 1,000 Royal Albert Halls.” She suggested that the decision to leave the EU had created an historic opportunity to review environmental policies in the UK, emphasising her aim to use this opportunity to “strengthen and enhance our environmental protections – not weaken them”.

The Prime Minister set out several policy announcements in her speech, including:

Plans to help developing nations tackle pollution and plastic waste were also elaborated, alongside the proposed extension of the Blue Belt programme to the UK’s Overseas Territories.

The Prime Minister also paid tribute to Michael Gove MP and his team for, “the energy and enthusiasm they have brought to [the Plan]”. This comes as we enter Gove’s seventh month as the Secretary of State for Environment, Food and Rural Affairs. Michael Gove has said that he wants the government to “set the global gold standard” on the environment, adding that ministers were considering the proposal of the Environmental Audit Committee for a 25p charge on disposable cups.

Following the Prime Minister’s announcement, Jeremy Corbyn MP, Leader of the Opposition, urged the Government to act more swiftly to tackle “throw-away” culture, suggesting that 25 years was “far too long” a timescale. This sentiment was echoed the comments from Sue Hayman MP, Shadow Environment Secretary, who said that the plan was “years behind schedule” branding it “a cynical attempt at rebranding the Tories image”. She added that the Conservatives have a record of “failure and broken promises” on the environment.

Environmental campaigners broadly welcomed the outline of the proposals but suggested that they lacked detail and urgency. Louise Edge, Senior Oceans Campaigner at Greenpeace, stated that “Encouraging more water fountains, extending charges on plastic bags and funding for innovation can all be part of the solution, but the overall plastics plan lacks urgency, detail and bite.” Craig Bennett, CEO of Friends of the Earth, said that they welcomed any moves to restore the natural world, including landscapes and wildlife; however, “with the nation facing an accelerating environmental crisis we can’t afford to wait a quarter of a century for urgent action to tackle the issues that already threaten our lives, health and planet.”

The Government’s 25 year environmental plan has six core areas of focus which are set out in brief below:

2. Recovering Nature and Enhancing the Beauty of Landscapes

3. Connecting people with the environment to improve health and wellbeing

“Our office has no hierarchy, but shared leadership. It’s about recognising the skills of different people.It’s about giving responsibility and the freedom to develop skills and take up new challenges.”- Isabelle De Vinck about PI @ASATT_EU podcast #resilience

Check it out live, here: facebook.com/ASeatAtTheTabl…

Today, our Managing Partner Isabelle is being interviewed as part of @ASATT_EU’s podcast series on #resilience.A Seat At The Table is a mentoring programme for disadvantaged youth and a leadership programme for students & young professionals between 16-35 y/o. pic.twitter.com/5DCjP1jK0Y

Our PI-team has very fond memories of the @bepact Summer Schools. ☀️We are looking forward to the interesting topics (and sharing a beer!) at the next Political Café 🍻#Bepact5thanniversary pic.twitter.com/T9EvEbbBXe