One step closer to adopting the Clean Energy Package

By BrusselsMay 25, 2018EU insight
No Comments 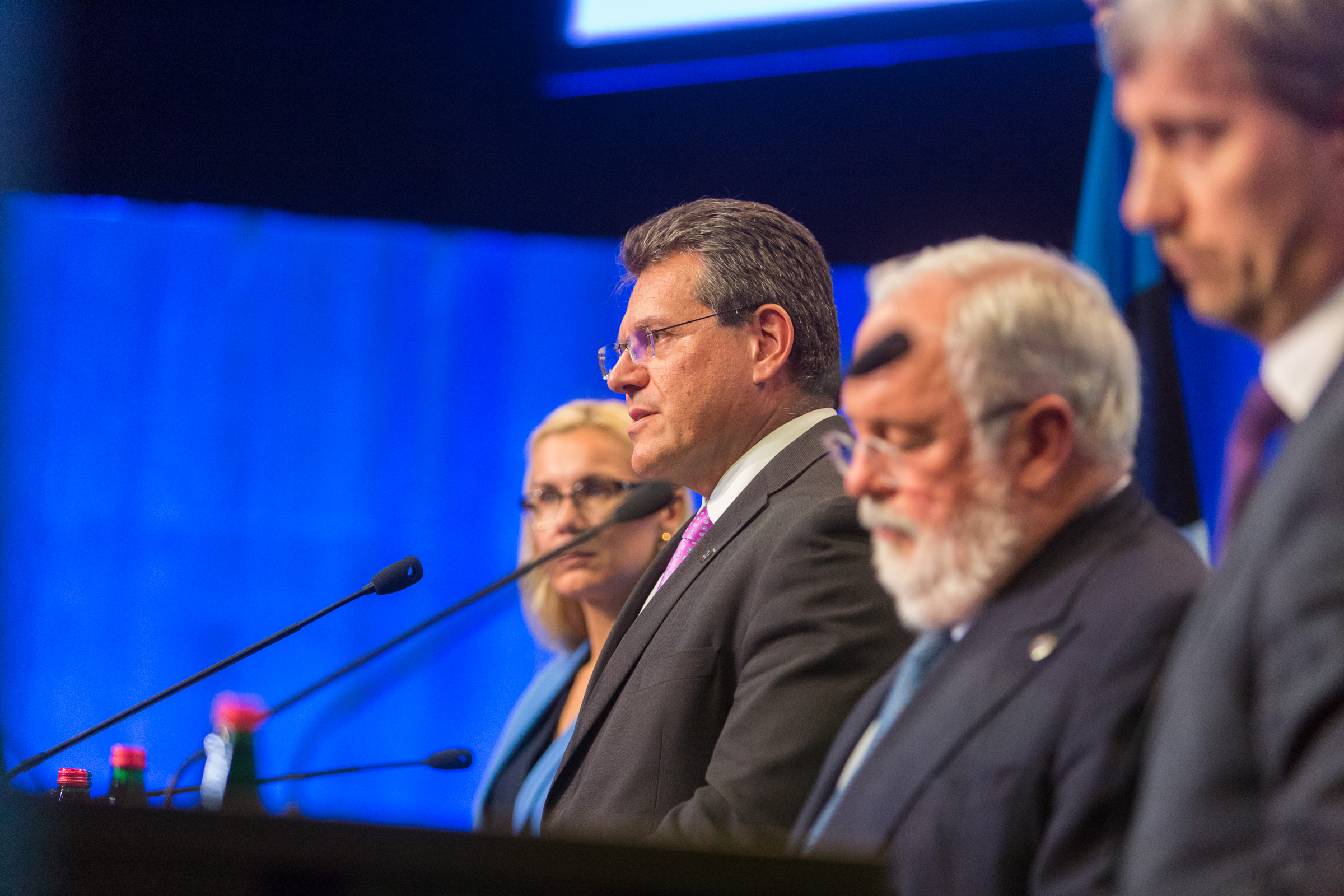 On the 14th of May, the Council of Ministers officially adopted the revised Energy Performance of Buildings Directive, which had been previously adopted by the European Parliament last month. This means that the EU has come one step closer to implementing the Clean Energy Package.

The Clean Energy Package was presented by the European Commission in November 2016 and aims to provide the legal framework necessary to deliver the EU’s goals on a clean energy transition. With the revisions being proposed, the Commission hopes to make the EU capable of delivering on the Paris Agreement as well as making the energy sector more competitive, stable and sustainable.