By LondonSeptember 23, 2020UK insight
No Comments 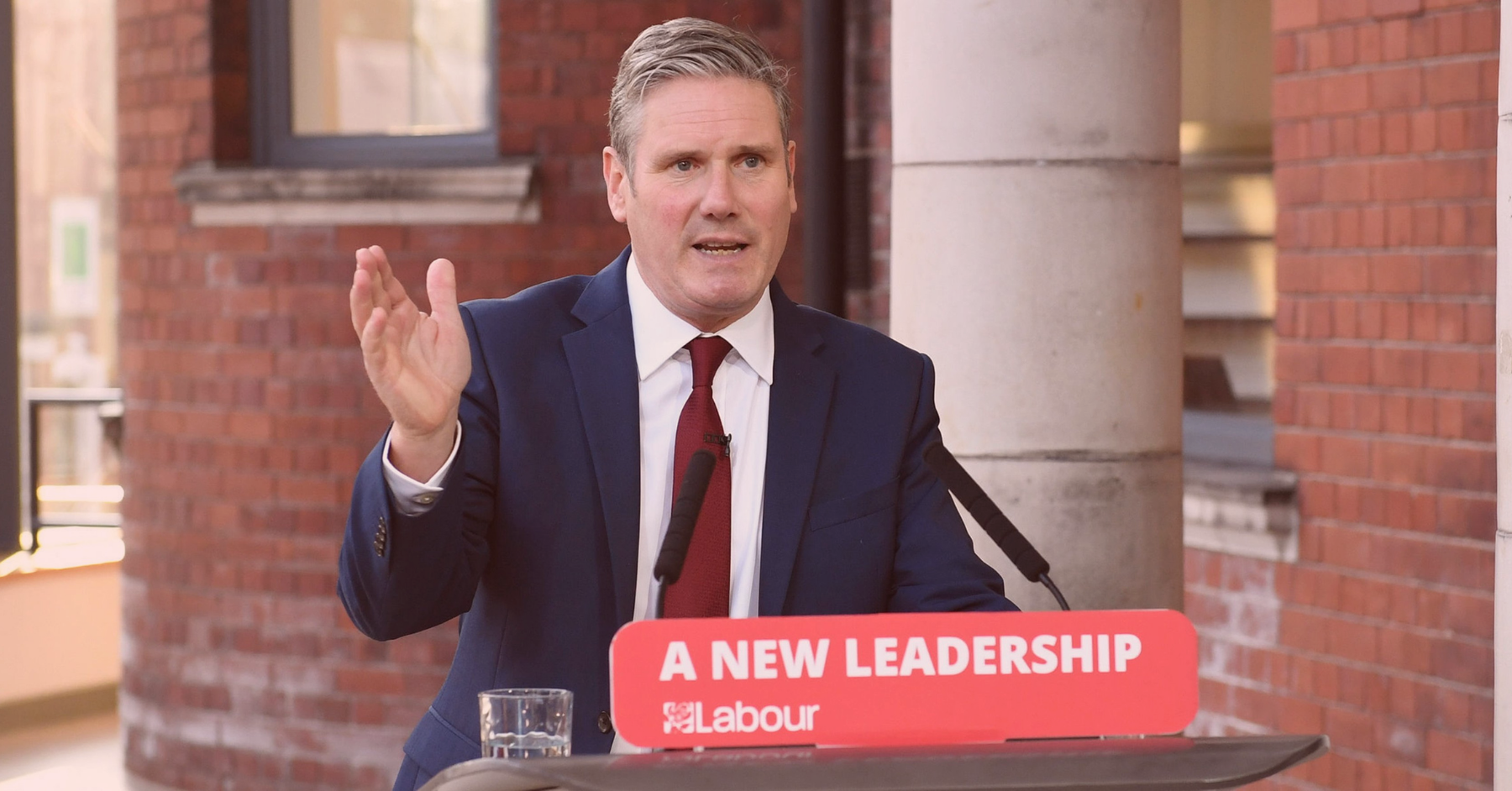 Set against the backdrop of the Coronavirus crisis and the announcement of further lockdown restrictions, this year’s Labour Party Conference, titled ‘Connected’ was unlike any other. A virtual event spread out over four days, Labour members were able to pick and choose from a number of online events including online panels and discussions, policy breakout sessions and key speeches. Deputy Leader Angela Rayner kicked off the conference by describing the Labour Party’s three priorities as “jobs, jobs, jobs” and Sir Keir Starmer outlined his vision for Britain as “the best country to grow up in and the best country to grow old in”. Although the virtual conference lacked the usual buzz and was at times confusing to navigate, it did provide some interesting insights into Labour’s ambitions for the future of the UK.

“This is a party under new leadership”

It’s hard to believe Starmer is approaching his fifth month as Labour leader (what month is it again?), with the conference providing the relatively new leader, appointed during the pandemic, an opportunity to set out his plans for the party. Starmer’s speech was a classic balance of hope for the future and irritation with the actions of the current Government. Yet it was also honest. Starmer stated that a party who lose an election in a democracy deserve to, continuing that it is not for a party to ask the electorate what they were thinking but rather for the party to question what they were doing. Starmer made it clear that Labour was trying to learn from its mistakes, highlighting his promises to root out antisemitism and become a “competent, credible Opposition”. The Labour Leader also stated that Labour must once again be the party of the whole United Kingdom and would work hard to win back the trust of the ex-Labour heartlands who voted Conservative in the last election. Ultimately, Starmer’s speech was rooted in one particular point: that “this is a party under new leadership”. Translation? Starmer’s Labour is not Corbyn’s Labour.

Labour made their views on the Government’s handling of the pandemic very clear, with the Coronavirus crisis referenced in every key speech over the four day conference. In her speech to members on Tuesday, Shadow Chancellor Anneliese Dodds highlighted the UK having the worst excess death rate in Europe, a failing test, trace and isolate system and criticised the Government’s record on Covid spending, including on PPE which proved to be unusable. Dodds also claimed that the Government had ignored six months of warnings from the Labour party over payments for those self-isolating and the growing health crisis. Meanwhile, Rayner condemned Boris Johnson for blaming care workers in July for supposedly spreading coronavirus in care homes. Rayner also said that coronavirus had worsened the UK’s social care crisis and vowed that Labour would address this if elected. Similarly, Starmer stated that the Government’s underfunding of the NHS and social care had ill prepared the UK for the pandemic.

With the end of the transition period less than 100 days away, and a new Labour leader less anxious to pick a side, you might have thought Brexit would be a topic of discussion for the Labour party. On the contrary, Brexit was given very little attention by the Labour Leader, referencing it momentarily during his speech, a brief stopover amongst other points somewhere in middle. Starmer’s thoughts on Brexit were short and to the point: “the grown-up way to deal with Brexit is to negotiate properly and get a deal” and “the debate between Leave and Remain is over”. Starmer’s approach has since divided opinion online. But It’s likely his decision to keep Labour’s Brexit position concise and avoid mentioning Jeremy Corbyn were an attempt to move the party away from their messy relationship with Brexit and provide little room for anyone-be it journalists, Brexiteers or disgruntled Corbynistas- to dig up their past.

The conference offered newly elected Shadow Chancellor Anneliese Dodds the chance to put her stamp on the Ministerial position. Dodds had big shoes to fill in the form of outspoken predecessor John McDonnell who attracted much media attention during his time in office. Dodds kicked off Labour’s economic proposals with a climate focus, promising that unlike the Conservatives, a Labour Government would test every budget line against the goal of net zero carbon emissions. Dodds tapped into growing climate anxieties and movements, arguing that mass evidence showed “investment that favours the climate, also favours jobs – in the short and long term”. Dodds also referenced the recent floods which hit parts of the UK early this year, saying the UK could not afford to miss opportunities for environmental innovation. Dodds assured that as Chancellor, she “would never allow public spending to contribute to the climate crisis”.

The Shadow Chancellor continued to set out three steps to recover jobs, retrain workers and rebuild business. Firstly, Labour would create a job recovery scheme to enable businesses in key sectors to bring staff back to work, on reduced hours, with Government backing wages for the rest of the week. Dodds claimed this would prevent businesses bringing some people back full time, and letting others go. Secondly, Labour would reward businesses that offer their staff high quality training to help them prepare for the future. Third, Labour would support businesses which treat their workers fairly, meet net zero obligations and pause dividend payments for the duration of the scheme. Dodds did not specify how businesses would be rewarded but said a Labour Government would also work with businesses and trades unions to identify sectors hardest hit by the crisis to secure those jobs.

Dodds concluded by homing in on the importance of addressing the climate crisis through economic policy. She appealed to supporters- both current and prospective – by expressing her belief that public money can transform lives and emphasized the importance of a Chancellor who is able to relate to the growing economic insecurity of those across the country. Overall, Dodds first conference speech as Shadow Chancellor was one of compassion, tapping into current economic, Covid and climate-based anxieties and combining them to form Labour’s economic policies.

Tech takes a back seat

It seemed there were limited chances for Labour’s tech priorities to take centre stage with the party’s ambitions only properly discussed at a session titled ‘Tech for all, tech for good: how can Government ensure digital transformation works for everyone?’ The session focused on three main topics: the digital divide and inclusion, algorithmic bias and the use of data following the pandemic, and included panellist, Shadow Digital Minister Chi Onwurah. Onwurah called for a digital bill of rights to act as a legal duty of care on the part of technology companies and the introduction of laws to protect democracy from subversion online. The Shadow Minister referenced algorithmic bias, calling for all algorithms used by the Government to feature on a register and continued by stressing the importance of public data being used for public good rather than becoming a Government “power grab”. Going forward, Onwurah urged the Government to bring together digital inclusion initiatives so that individuals have a better understanding of the support available to them and believed the unemployment crisis could be an opportunity to address the digital divide by increasing training and lifelong learning.