By LondonSeptember 21, 2018UK insight
No Comments 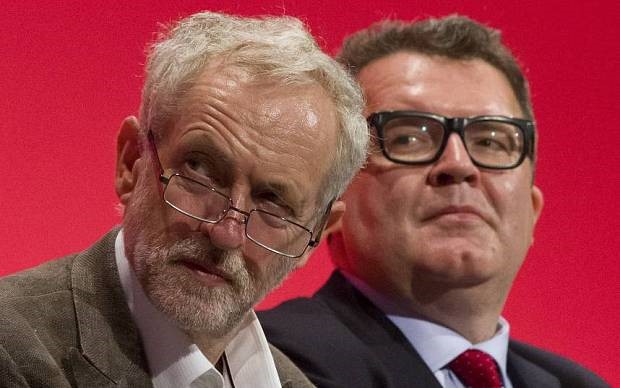 With the “Exotic Spresms” of the Liberal Democrats behind us, it is time to look forward to the Labour Party Conference. Political Intelligence will be in Liverpool on Sunday, ready for four days of policy, political wrangling and fringe events.

The party has had its fair share of controversy since the buoyant atmosphere of the 2017 conference, fresh off the back of the election result. With growing tensions within the party, and the increased involvement of the grassroots membership under Corbyn expected once again, it will be interesting to see how this year’s conference compares.

Already this week, during a National Executive Committee (NEC) meeting, a number of rule changes were accepted. This included an agreement to expand the size of the party’s key disciplinary body to help speed up the handling of the backlog of antisemitism claims. A further session will take place on Saturday, where the NEC will discuss more controversial changes regarding the system of leadership elections and deselecting sitting MPs.

Rumblings of the antisemitism row which dominated Labour’s summer will no doubt continue, and Conference may well bear out many of the fractures it has created at the highest levels. Deputy Leader, Tom Watson, has been positioning himself further and further away from his Leader, calling for a halt to the damaging arguments for fear of the party “disappearing into a vortex of eternal shame”. As a result of this growing split, and despite being a highlight of the conference schedule in recent years, Watson will not give a speech from the podium this year, having snubbed the ‘graveyard shift’ slot offered to him. He has instead given his place to Richard Corbett, leader of Labour’s MEPs, to speak on Brexit. Watson will instead use fringe events, including a Labour Friends of Israel event, to likely vent some of his discontent, and play to the moderates within his party.

Brexit is another area likely to come to a head this year, with over 100 constituency Labour parties tabling motions on the topic. It is looking increasingly likely that Corbyn and the leadership will be forced into a vote from the conference floor to back a second referendum on the Brexit deal. Momentum national co-ordinator, Laura Parker has stated this week that “there has to be a debate” on the subject, and even the TUC have advocated a vote on the final deal should a general election not be held.

The pressure is thus mounting on the leadership, from all sides, after it was reported that Brexit Secretary, Sir Keir Starmer, nearly quit earlier this year after clashing with Corbyn. The tensions were eventually overcome with the adoption of Starmer’s preferred position of supporting the idea of a customs union, but not joining the single market.

Whilst many in the party are hopeful Corbyn will use Conference to bring more clarity to the party’s position, there is still a considerable chance, despite calls from the Conference floor that the issue will be fudged once again.

Follow the updates via @PoliticalIntel and the Conference hashtag #Lab18

You can find our pick of the fringe events below:

Taming the Wild West: How to regulate the Internet – Sky & IPPR

How Do You Fix Health and Social Care Without Losing the Next Election?