By LondonJuly 13, 2020UK insight
No Comments 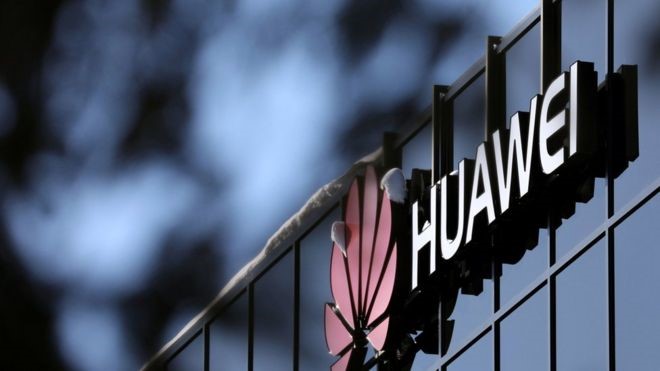 Given the ongoing global health crisis and the extraordinary economic response to it, one would think the vendors of telecommunications infrastructure would be far from Parliament’s priority list. Without the complex geopolitical implications that surround this issue, that may well have been the case. Instead the UK’s decision to restrict Huawei’s role in the nation’s telecoms infrastructure continues to be one of the hottest topics in Westminster. The decision this week has been years in the making and may see a fundamental shift in the UK’s global position, outlook and economy.

This week we expect to see Oliver Dowden MP, Secretary of State for DCMS, updating the House on any changes to the cap and timeline decided on at the National Security Council. His recent appearance at a Defence Committee hearing was clear that the intention was to remove HRVs completely it was “just a question of when”. It seems the acceleration of this timeline will soon be confirmed.

The escalation of the issue has had many stimuli – changing attitudes to China in the context of Covid and Beijing’s actions in Hong Kong, trade talks with the US at a critical phase, China’s ambitions as world power, and hardening attitudes across the “Five Eyes” countries have all served as key geopolitical spurs.

Closer to home, the Government has been battling their own party. Tom Tugendhat MP has claimed victory for his ‘China Research Group’ of agitating Tory backbenchers ahead of this week’s announcement and has brought with him many high-profile Conservatives across different wings of the party – Iain Duncan Smith MP, Damian Green MP and David Davies MP amongst them. As is often the case when Parliamentarians discuss technical issues, facts are often trumped by politics, with MPs seemingly unaware of the existing amount of HRVs in the UK, the safeguards put in place by the NCSC and the potential impact to their constituents’ broadband and mobile connectivity.

Despite sitting pretty on an 80-seat majority, the very real possibility of large-scale rebellion on this issue has forced Government to delay the introduction of the Telecoms Security Bill where any cap to HRVs would become law.

Parliamentarians have in the meantime taken every opportunity to press for a harder line utilising any available legislation. The latest culprit being the Telecoms Infrastructure (Leasehold Property) Bill. A piece of legislation described by commentators as “niche in the extreme”, focused on allowing telecoms operators access to blocks of flats. Last month, Crossbench Peer Lord Alton laid an amendment with Huawei’s links to the suppression of Uighur Muslims the intended target. The amendment had such wide support across the House the Government agreed to bring their own compromise amendment for the next stage.

With both Houses poised for a Government U-turn, the contrast to previous administrations rolling out the red carpet for Chinese investment could not be starker. As the Government seeks a new global role for itself, No. 10 will be braced for the geopolitical fall out from tomorrow’s decision. In the post-Covid world the lines of a 21st Century ‘Cold War’ look to be drawn on technological grounds and the UK is finally being forced off the fence.