Here’s what Biden needs to do to become President

By LondonAugust 4, 2020UK insight
No Comments 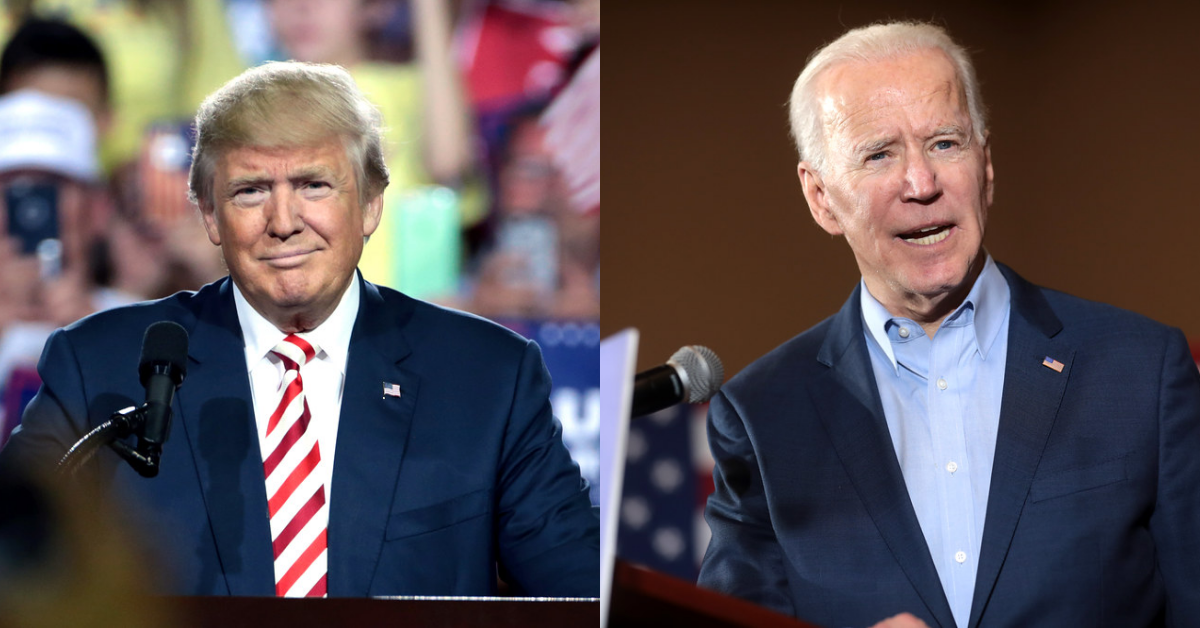 The US Presidential election is now just three months away, and there is a sense that this will be an election like no other. Not simply because the incumbent President Trump is now defending his record against a challenger, but as the election is being held during an international pandemic.

Democratic nominee Joe Biden has all the power as the challenger because he can decide the issues on which the election will be fought. But here lies the challenge, which issues should he choose? Articulating a clear message to the American people – with relentless message discipline centred around a few key issues – is the way into the hearts and minds of voters this November. Here’s what he needs to do to achieve this.

Biden should look no further than Bill Clinton’s 1992 campaign for inspiration. This was the last time an incumbent President was defeated, and it provided the blueprint for how modern elections are won and lost. Put simply; pick three issues and talk about nothing else. Any other issue is a distraction. Simplify the campaign and fight it on your terms. Clinton’s campaign was encapsulated by 12 words:

Clinton talked about practically nothing else and won. Trump’s 2016 campaign replicated this strategy, as Steve Bannon summarised: “Stop mass illegal immigration… bring manufacturing jobs back… get out of these pointless foreign wars.” The biggest political upset in history can be outlined in 15 words, and this simplicity explains why his campaign was so effective. Biden needs this laser focus, and issue #1 should be the economy.

The economy often proves decisive in Presidential elections. Over the past century, the only three incumbents not re-elected – Bush, Carter and Hoover – presided over a recession, high unemployment and the Great Depression, respectively. The message is simple: keep the economy strong and you’ll be re-elected, tank the economy and you’re in serious trouble.

I believe that Trump supporters are fundamentally willing to overlook the things he says and does so long as he makes the economy stronger. This is the central appeal of making a businessman run the country like a business; to make it more profitable. Until recently, Trump was achieving this. Good economic figures such as rising employment and stock market records gave him tangible achievements to point to and prove to his base that he is making America great again.

But COVID-19 has threatened to undermine this. US GDP shrank by 5% in Q1 of 2020 and then plummeted a record 32.9% in Q2, meaning the US economy is officially in recession. Trump’s historic economic record – his most valuable re-election asset – is now irrelevant as COVID-19 has eroded all the progress he had made, and he faces the real threat of going into an election with the economy in recession. Will these same Trump supporters vote for him again if the economy is in recession? In order to counter this disillusionment over his economic record, Trump rushed the US out of lockdown to kickstart the economy and avoid a November recession. But doing this has led to a devastating second peak, which leads us onto issue #2.

Biden should pick apart Trump’s response to COVID-19 and attribute the rising daily cases and death toll to his unwillingness to support a sustained lockdown. In May, when most countries remained extremely cautious about easing lockdown, Trump publicly supported lockdown protesters and called upon state Governors to end local lockdowns. The momentum in the US was clearly geared towards reopening society to protect the economy instead of protecting people’s lives.

However, this approach backfired. As most Western countries saw the worst of the virus months ago, the US is in the middle of a second peak. This has stretched the economic slowdown, and by attempting to ensure the economy was booming come November he risks the virus still running riot on voting day. To say this would be catastrophic for his re-election chances is an understatement. Trump’s call last week to delay the election and his insistence that wearing a mask is now “patriotic” is a move to ensure this doesn’t happen.

Biden needs to outline that Trump’s actions have directly worsened the economy and led to lives being lost unnecessarily. Instead of offering clear leadership on the strategic direction of the US’ response, Trump questioned the validity of the virus, understated its health impacts and promoted unproven solutions to counter it. Here was Trump’s first true test on his ability to lead, and many feel he has not risen to the challenge.

Trump is currently on a full-scale offensive to divert attention away from these issues. He would be much more comfortable making this election a culture war rather than a referendum on his leadership. It is appealing to go down this route, but Biden should be careful here. Trump would thrive in a dogfight campaign where he could split America down the middle and paint Biden as a “Radical Left Democrat” who wants to defund the police and is unpatriotic to the flag and the military.

This election isn’t about energising Biden’s own base. It’s about stealing voters away from Trump in the battleground states that Clinton lost in 2016. These are blue-collar states where Trump’s COVID-19 response has frozen their economies and escalated their death tolls. Biden can’t get distracted by Trump’s culture war, as he stands a real chance of winning back these states by pinning their misfortune to Trump’s leadership. This is issue #3.

Biden knows these issues are important, but his campaign is lacking the laser focus on these key issues that will decide the election. Admittedly, he still has time to refine his message before the Democratic Convention on the 17th August – where the Presidential campaign truly begins. His speech should focus entirely on Trump’s leadership during COVID-19 and its devastating impact on the economy and the death toll. Do this and he can win.

The single biggest issue with Clinton’s campaign in 2016 was that it was difficult to understand what her campaign was all about. Trump’s slogan and core issues were crystal clear, but I challenge you to remember Clinton’s slogan or any of her key messages. I know I can’t. The power of an effective slogan should never be underestimated. Look at “Yes We Can” and “Make America Great Again” and tell me that slogans aren’t influential.

Biden’s campaign is in danger of repeating history here. A Google search tells me that Biden has at least four slogans, which reminds me of the old American football adage: “If you have two quarterbacks, you have none.” Similarly, on Biden’s website, Trump’s COVID-19 leadership is buried amongst 42 other policy issues. Why is this not on the front page of his website? Why is it not at the front and centre of everything he says and does on TV, on social media and on the stump? Ordinary people don’t analyse the candidate’s views on 43 different policy issues, they vote for the candidate they most relate to on the couple of issues most important to them.

Biden needs to convince the American people that Trump is the reason why this virus has hit the US harder than anywhere else, why the economy is doing so badly, and why so many people are dying. He needs to do this clearly and succinctly. Make the election about nothing else. Remember that Trump’s 2016 campaign could be summarised in 15 words. Can Biden’s 2020 campaign honestly do the same? At present, I don’t think so. But how about this for a starter for 10: Trump prioritised re-election over people’s lives. It’s time this country had some real leadership again. How about this for a slogan: “Time for real leadership.”

Biden has all the ammunition he needs to take on Trump, and Trump really is vulnerable to the point that he can be beaten. But unless Biden can communicate his message effectively, this really will be a two-horse race all the way to the finish.