General Election 2019: A Guide to the Results

By LondonDecember 13, 2019UK insight
No Comments 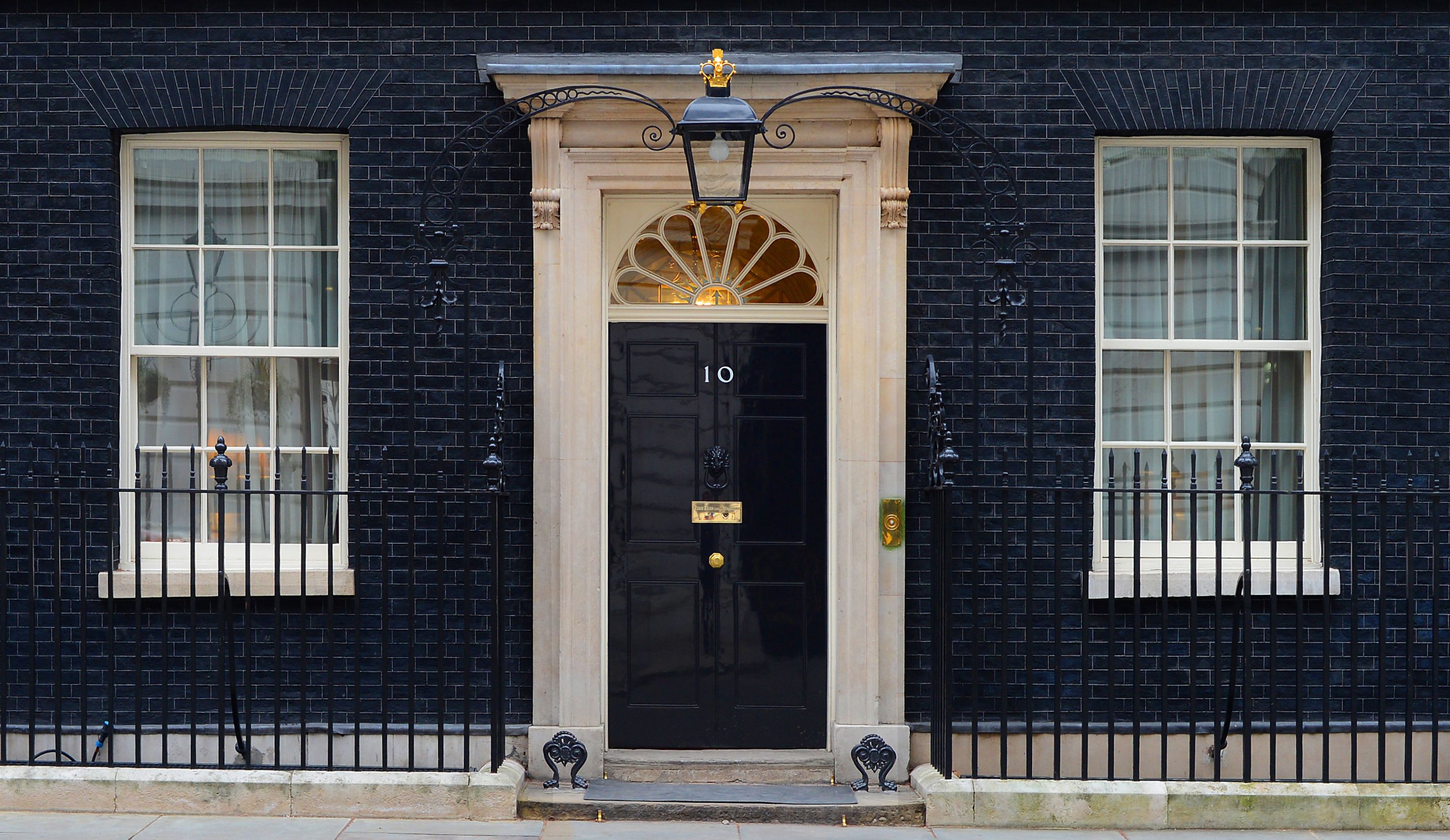 A majority Conservative Government was confirmed this morning with the party winning 364 seats and gaining their biggest majority since the 1980s. With one seat left to declare, the Conservative majority stands at 78.

Meanwhile, the Labour Party had a disastrous evening and lost 59 seats. The party now holds just 203 seats in the House of Commons – lower even than Michael Foot’s tally in 1983 of 209. Attention has now turned to a likely Labour leadership election with Jeremy Corbyn’s position widely regarded as untenable.

Please click the button below to read our guide to the results, including analysis of the implications for Brexit and details on what happens next.

General Election 2019: A Guide to the Results