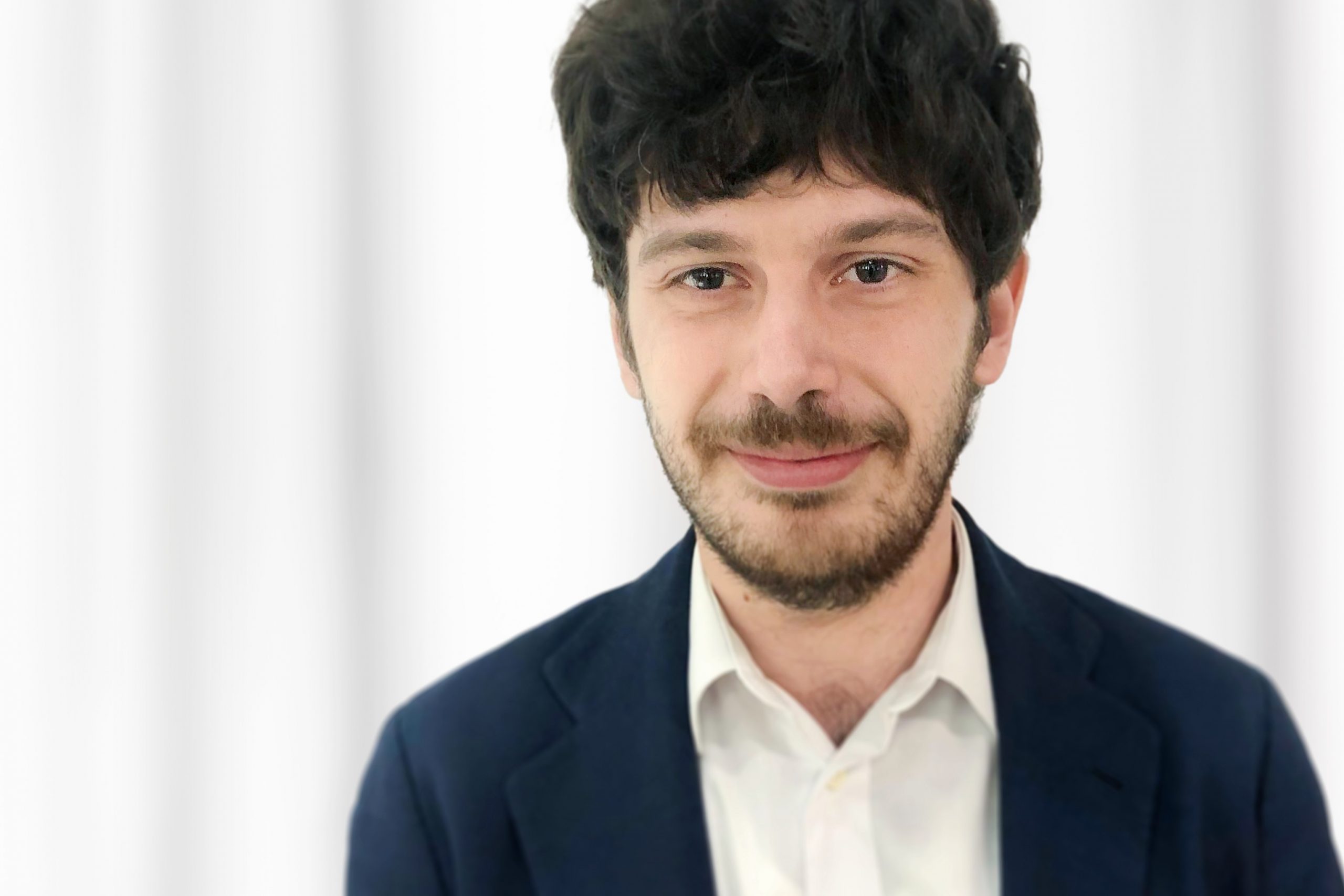 Jaime holds a degree in Law and International Relations from the Universidad Pontificia de Comillas. During his undergraduate studies he did a university exchange at Loyola University New Orleans, where he studied Political Science. He holds a Master's degree in Political and Electoral Analysis from the Universidad Carlos III de Madrid. Before joining Political Intelligence, he did internships in the legal sector as well as in different public institutions, where he acquired knowledge about the functioning of public administration. Jaime is a native Spanish speaker, is fluent in English and has an intermediate level of French and Basque.