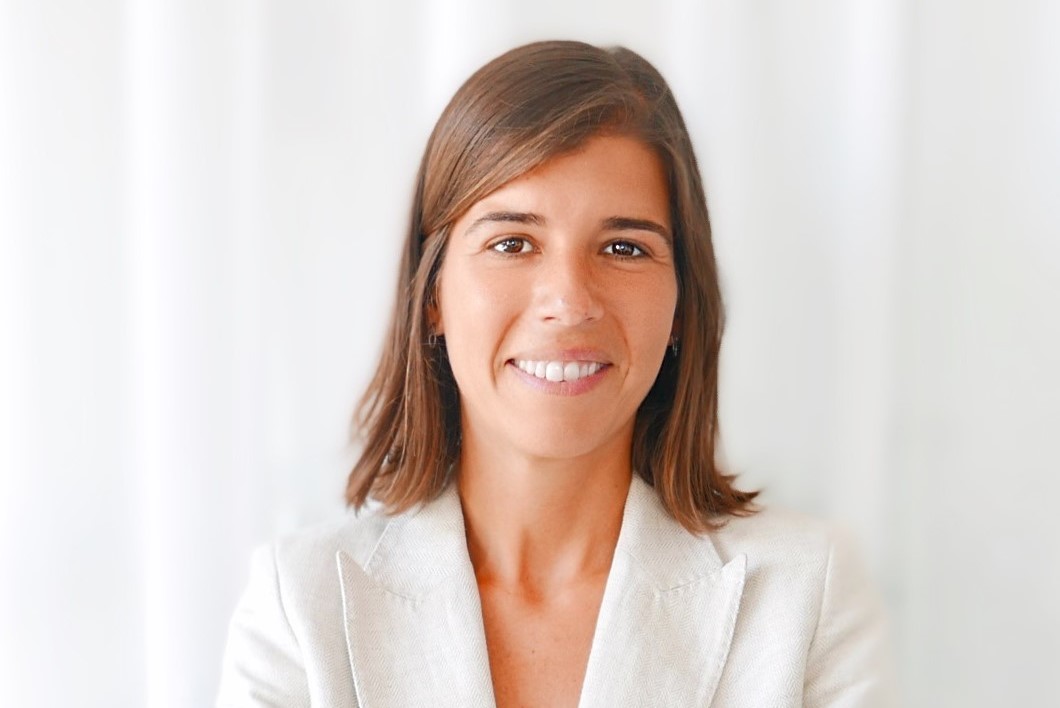 Before joining Political Intelligence, Filipa was a Policy Advisor at the Portuguese Parliament where she advised MPs on Foreign and European Affairs. Filipa started her career in Brussels, where she worked as a Public Affairs consultant, covering internal market, digital agenda and trade policies. In Brussels, she also worked as a European affairs advisor to the Ambassador of Angola to the EU.

Filipa has a Master’s degree in European History and Civilization, given by the Europaeum joint MA programme in Leiden, Paris and Oxford. She has a degree in Political Science and International Relations and is currently finishing a degree in Philosophy.

As Associate Director, Filipa will be leading Political Intelligence Lisbon.