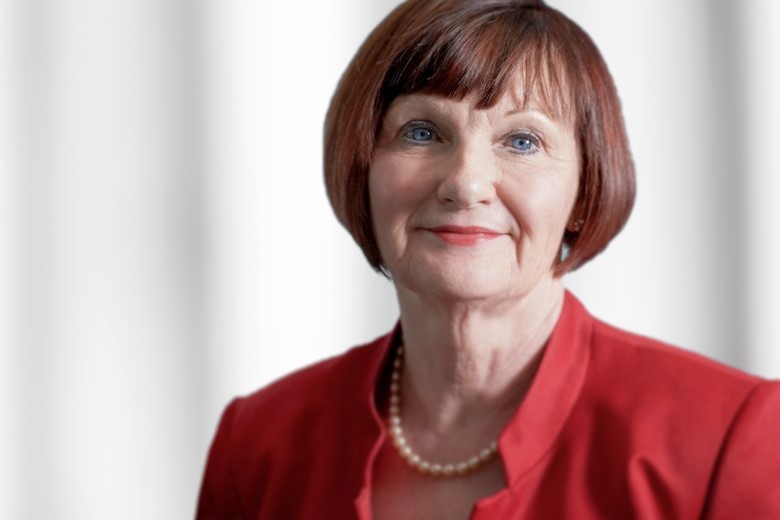 Dame Barbara Hakin is the former Deputy Chief Executive of NHS England and Political Intelligence’s expert in the healthcare sector having spent 41 years working for the NHS. Dame Barbara currently chairs the Health Tech Alliance, an informal coalition of health technology companies. She is the former National Director of Commissioning Operations at NHS England where she oversaw the development of the commissioning architecture of the NHS, including the establishment of Clinical Commissioning Groups. Dame Barbara was the former Chief Executive of NHS East Midlands and Bradford Primary Care Trust and previously served as a hospital doctor and GP.