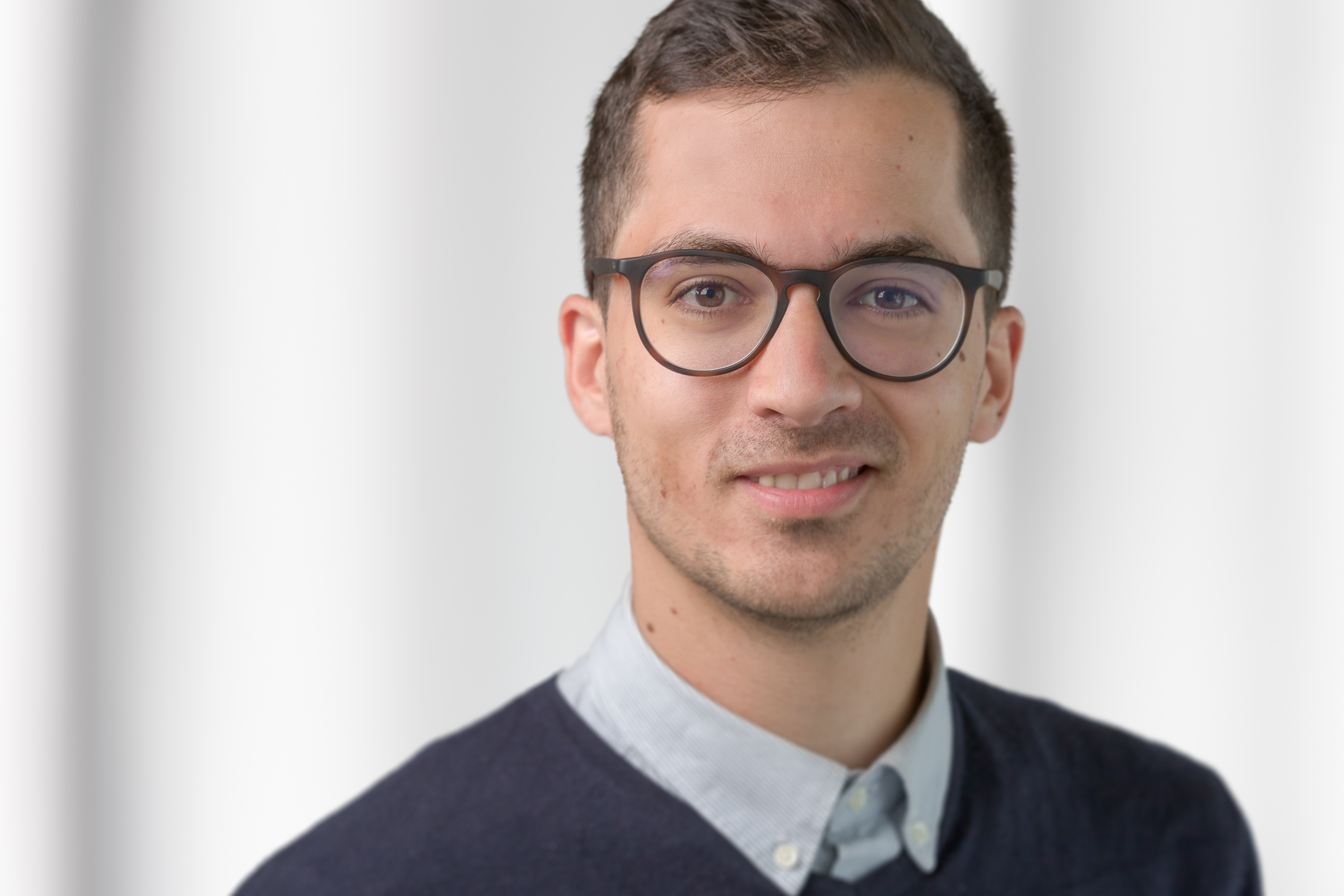 Before joining Political Intelligence, Bálint completed a traineeship with the Internal Market and Consumer Protection Committee at the European Parliament, he also worked for an EU advocacy group as well as a legislative monitoring consultancy. He holds a Bachelor’s degree in International Relations from the Corvinus University of Budapest and a dual Master’s in European Studies from the University of Flensburg and the University of Southern Denmark. As his primary area of interest is the interplay between technology and society in Europe, Bálint specialises in the EU’s Digital Single Market and e-Government policies. Besides his native Hungarian, he speaks fluent English and has a fair command of French.