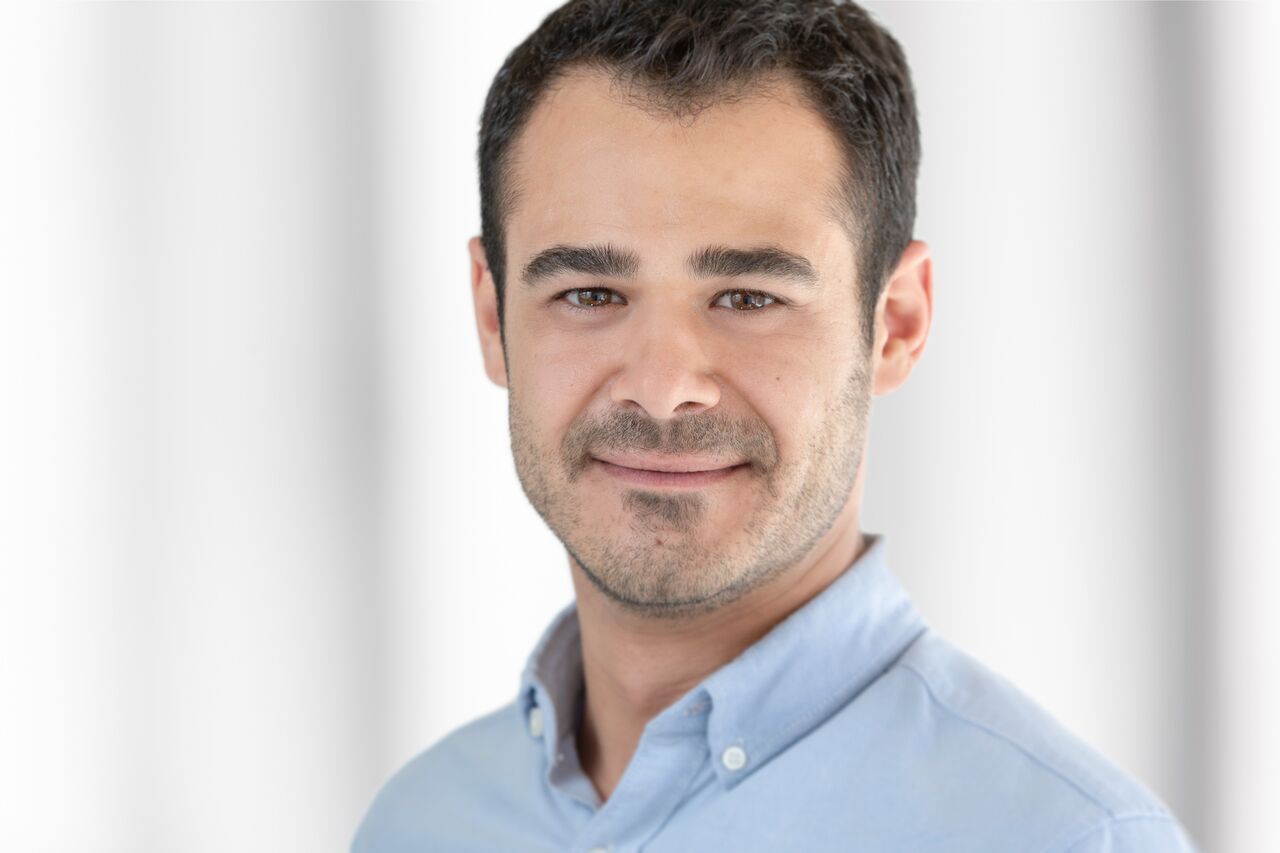 Anastasios previously worked in a Brussels-based consultancy firm in public affairs and as a legal assistant for a Greek law firm. After obtaining his Bachelor’s degree in Law from the Aristotle University of Thessaloniki, he followed an MA in Political Science at Universitat Autonoma de Barcelona. His profound interest in European politics led him to pursue a second MA in European Public Affairs at Maastricht University, with a special focus on interest representation and policy-making in the EU. His main area of interest is in digital policies and Digital Single Market issues. Anastasios is a Greek native speaker and fluent in English, whilst currently working on reaching a French working level of proficiency.