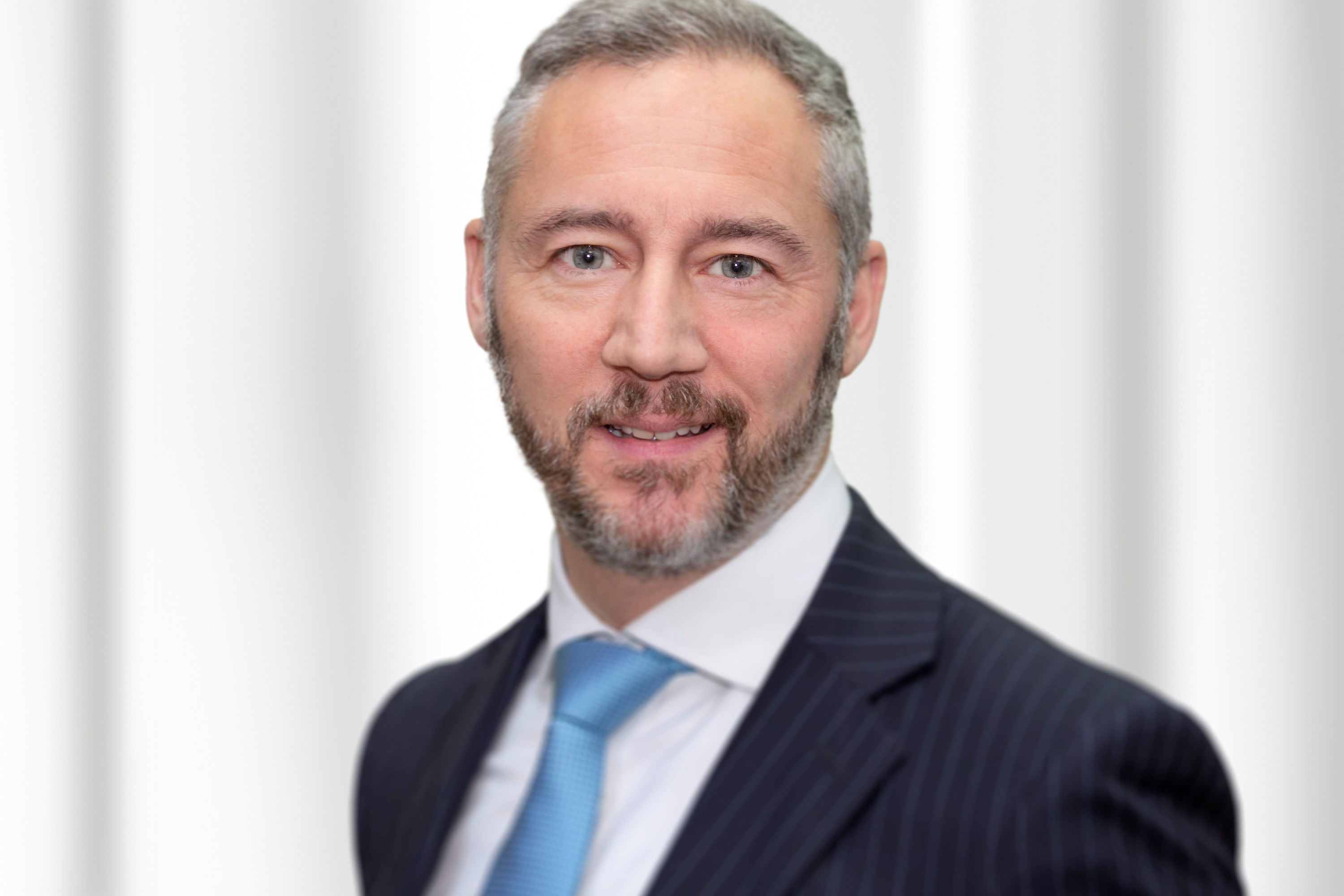 With over 25 years’ experience in public affairs Nicholas has advised a diverse range of clients, including global corporations, innovative start-ups, trade bodies and charities, and is regularly invited to speak on TV and radio on policy issues nationally and internationally.

Following an Economics degree at Manchester University, Nicholas worked in publishing in London and PR in Paris before working with the European Commission’s press bureau in London and then Spain (1992). Following a couple of years in Brussels, where he was a public affairs consultant advising clients in telecommunications, transport and energy he returned to London and launched Political Intelligence in Westminster in 1995 and then set up offices in Brussels and Madrid and other key capitals in the EU over subsequent years.

Nicholas has served as a Chairman of a national health charity, the British Liver Trust for several years. He was elected in 2012 member of the Management Committee of the Association of Professional Political Consultants (APPC), the self-regulatory body for UK public affairs and acted as its Deputy Chairman for two years.