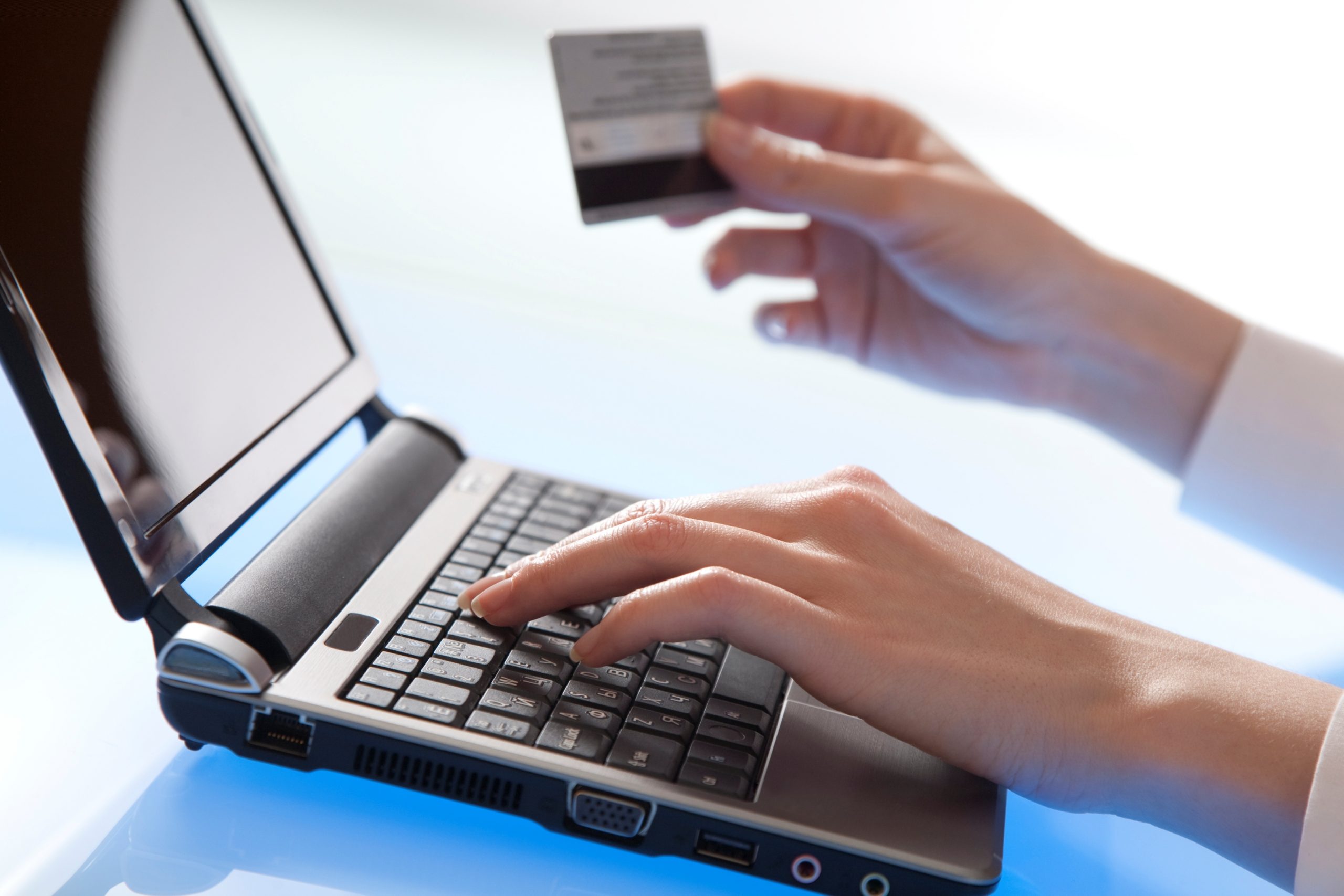 The Commission adopted on 24 May European Intellectual Property Rights strategy aiming at reforming many IPR European legislations such as trademarks, IPR enforcement, copyright, private copy levies and collective rights management, while introducing new ones, i.e. orphan works, a European patent, audiovisual works and the Observatory on Counterfeiting and Piracy. As a whole, the Strategy lists 18 action points.

In particular, one of the action points concerns the revision of the IPR Enforcement Directive (2004/48/EC). Some requested amendments to the Directive will concern digital piracy with the aim to “tackle infringements at their source” and “to that end, foster cooperation of intermediaries, such as Internet service providers”. According to EU Internal Market Commissioner’s Michel Barnier, the Commission was looking into existing models at national level, such as the Spanish (SINDE law) and the Dutch (Brein) models of cooperation between rights holders and access providers to block facilitating websites.

Impact on the current civil enforcement and Internet intermediaries liabilities

The Commission pointed out that “this approach fully complies and does not alter the existing rules on limited liability for certain types of ISP activities, such as laid down in the e-Commerce Directive. It also does not change the current possibility in the EU acquis to have injunctions imposed by courts upon internet intermediaries who are not infringing themselves but whose networks are used by third parties to infringe”.

A legislative proposal is expected for Spring 2012. The final adoption of a legislative text (in the European Parliament and Council) will not happen before end of 2012, with a transposition by Member States at national level by mid-2014. And considering this topic is quite sensitive, it could even take longer.

More information can be found at: