How could the EU new Rules on Consumer Rights affect your business? 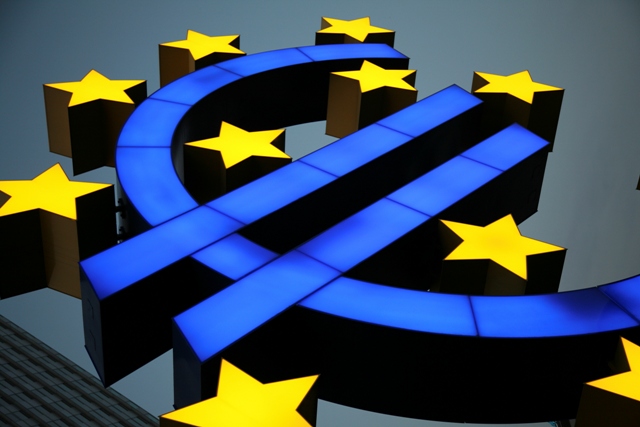 The European Parliament backed on 24 March new rules for online consumer in the EU that would significantly strengthen consumer rights when shopping within the EU. The Parliament is amending the initial Commission’s proposal for a Consumer Rights Directive and goes even further than the general approach agreed in the European Council of Ministers. Main amendments include an harmonisation of delivery time and withdrawal period.

The Parliament introduced the obligation for sellers to deliver any good or services ordered at distance within 30 days. After this deadline, the consumers will have the right to cancel the purchase. The Council agreed that the seller should bear the risk for any damage to goods in transport until a consumer takes possession of the good.

The European Parliament and the Council agreed on the introduction of a 14-day EU-wide withdrawal period for distance and off-premises sales (where the consumer cannot see the good before buying it). This would allow consumers to send back their purchase if they change their mind and be refunded within 14 days after withdrawal. As a consequence, consumers may also withdraw from services contracts even after the service has started but will have to pay for the services provided up until the withdrawal. In addition, where the price of the returned good exceeds €40, the trader must pay the return postage. Digital goods, such a music, films or software programmes will be exempted from this right of withdrawal as the sale will be regarded as concluded from the moment the downloading begins. The new EU rules will oblige sellers to inform consumers about this withdrawal right. If he failed, the period for withdrawal must automatically be extended, to three months, says the Council, or to one year, says the European Parliament.

Members of the European Parliament approved these proposed changes to the draft law but decided to postpone their final position with a view to negotiate this proposal further with the Council and the Commission in an attempt to reach a first reading agreement. Therefore, it is not yet clear when the final agreement on the Consumer Rights Directive will be reached but a final vote could be expected in June or July if an agreement is reached.