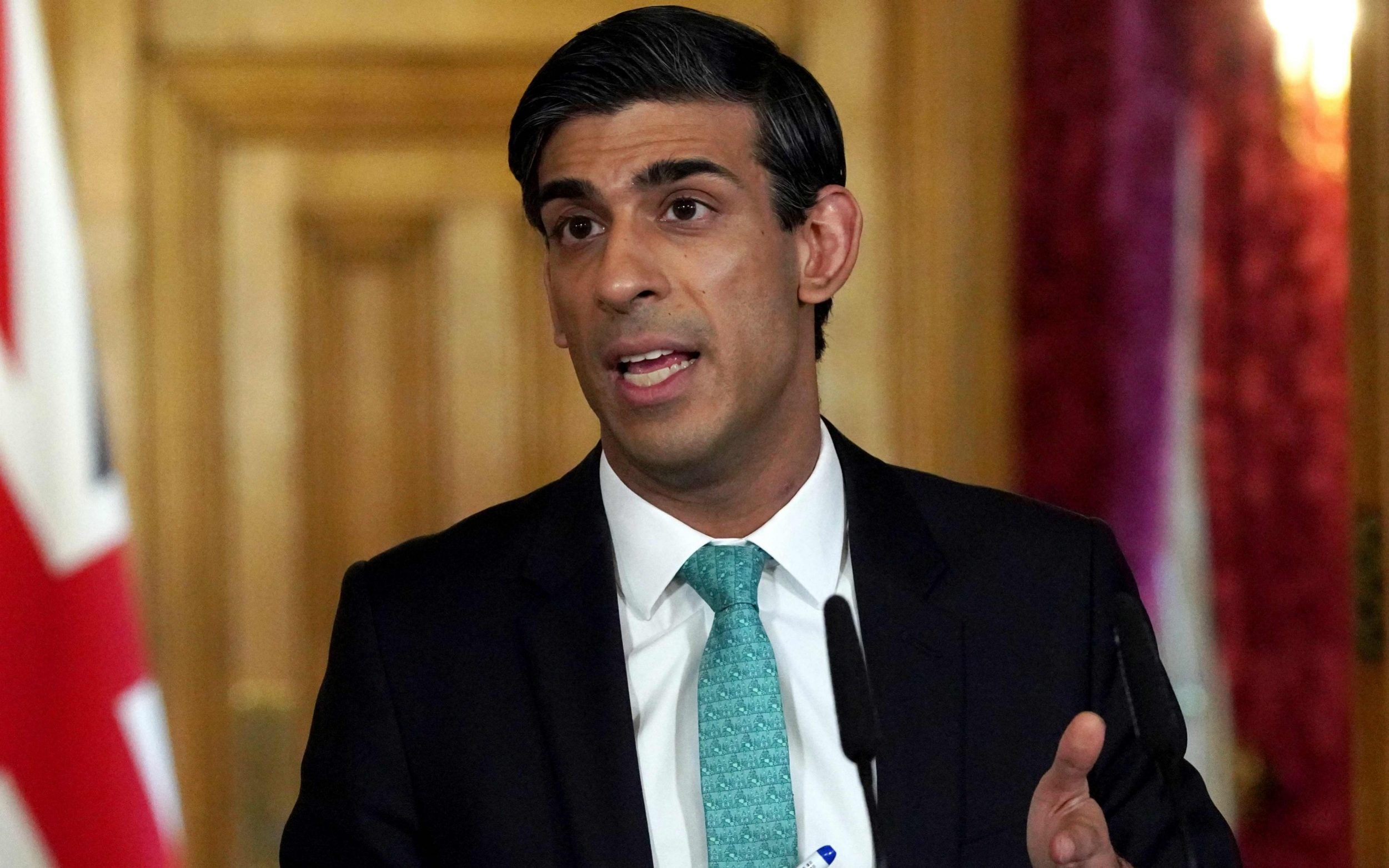 Track and Trace system hit with technical problems upon launch

Technical problems to the test and trace system prevented clinical staff from using the system on its launch yesterday as they were unable to log in and make calls. Many of the 25,000 tracers hired by the Government were sent log-in details late on Wednesday evening, having previously been told it would not go live until the 1st June, and were unable to log in and start calling people for much of the day. Some of these tracers feel the launch was rushed and brought forward to take the focus away from Dominic Cummings. The Chief Executive of Care England Martin Green also commented that the system threatens to make the care home crisis even worse because care homes are not being prioritised and many carers will be told to self-isolate by tracers because they will have come into contact with those with COVID-19.

The Premier League will return on the 17th June, with matches to be played in empty stadiums and artificial crowd noise to be pumped into grounds and people’s homes. This move follows Germany and Spain in allowing professional football to return, but differs from France and Netherlands who have already prematurely ended their respective seasons.