By LondonOctober 7, 2020UK insight
No Comments 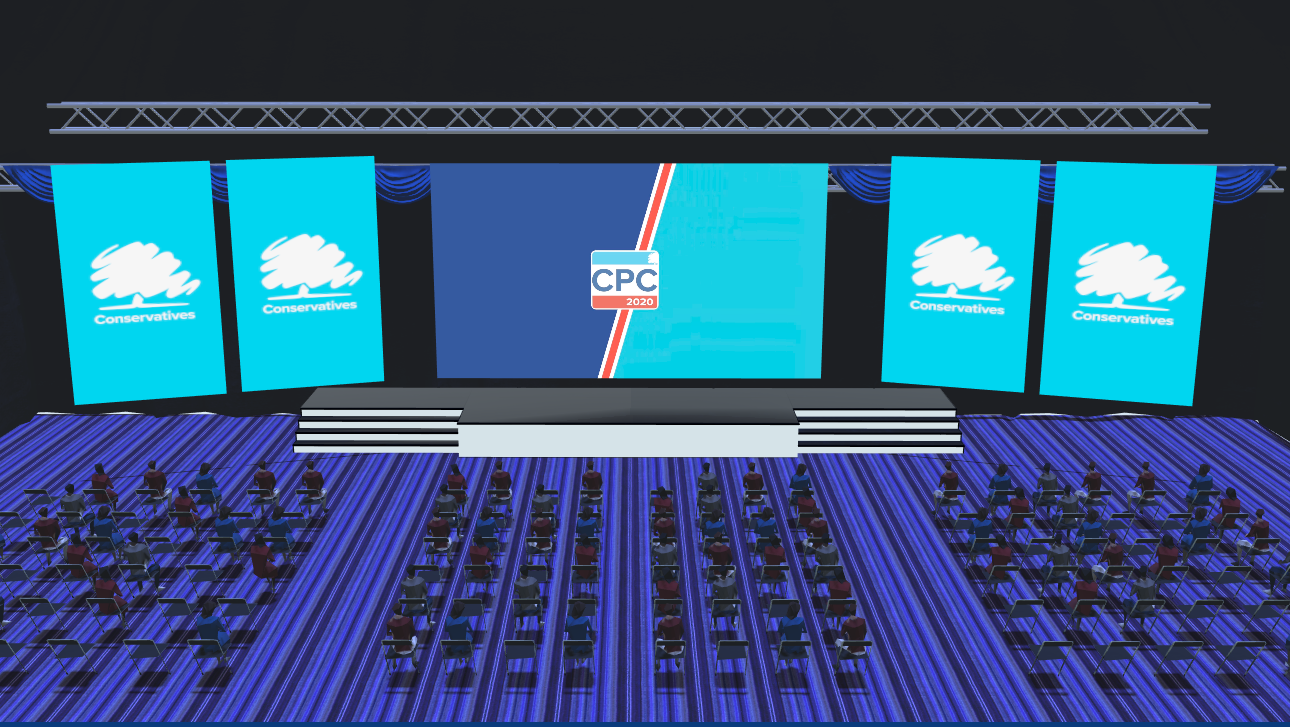 For obvious reasons this year’s Conservative Party Conference was a highly unusual one for a party that had been re-elected with a large majority still under a year ago. Additionally, with President Trump’s health and the latest testing mishap dominating the news agenda, this year’s Conservative Party Conference flew somewhat under the radar – with even the Prime Minister’s keynote speech failing to grab headlines in the usual way. However, despite the virtual setting, there was a busy agenda of speeches and interviews from almost all Cabinet Ministers and a packed fringe programme. Here are our top takeaways from the virtual event:

To the surprise of many, the pre-briefed headline announcement from Boris Johnson’s keynote speech was a pledge to make the UK a ‘world leader’ in offshore wind, with £160m announced to support a revised Government target for offshore wind power capacity of 40 gigawatts by 2030. The choice to make a long-term green pledge the headline announcement marked a clear decision to use the speech to set out a long-term vision for the UK post-COVID, rather than focus on the immediate pandemic response. Whilst this meant the speech felt more like that of a traditional conference – complete with attacks on Labour and the SNP, and the usual oratorical flourishes – the tone, which was mostly optimistic and patriotic, felt slightly inappropriate given the immediate worsening pandemic situation.

Johnson also attempted, perhaps overly ambitiously, to portray the crisis as an opportunity for the UK to ‘build back better’, and stated that the ‘normal’ that awaits on the other side of the pandemic will be much improved on the world in which we lived in 2019. Amongst the ambitious pledges were promises: to “fix the injustice” of the current care system; mend the broken housing system and “turn generation rent into generation buy”; and explore increased provision of one-to-one teaching.

Perhaps the key message that Johnson wanted to stress was that, by highlighting his long-term vision for the nation, this is a Prime Minister who is here to stay and that rumours of a desire to leave the top job due to ill health or a lack of desire are wide of the mark.

Given the Chancellor’s continued positive opinion poll ratings and track record of headline-grabbing announcements, expectations were high for his keynote speech. Rishi Sunak, however, resisted the urge to pull any further rabbits out of the hat, and instead began his speech by dispelling growing talk of leadership ambitions by showering the Prime Minister with praise for his handling of the pandemic.

Notably, Sunak also used his speech to prepare the ground for what could arguably be his and the nation’s greatest economic challenge: paying for the recent enormous and costly interventions. The Chancellor noted that “hard choices” lie ahead but pledged to balance the books and bring borrowing down. However, alongside this there was a clear message that further costly interventions may still be required, and the reassurance that the “overwhelming might of the British state” would be at the disposal of those in need.

Whilst some have over simplistically said that anyone could have hit the approval ratings seen by Sunak given the enormous spending he has deployed throughout the crisis, it is true that the greatest challenges for this young Chancellor lie in the coming months. By already hinting at the difficult decisions of the future, Sunak is doing all he can to ensure that his personal ratings remain intact through the troubling times ahead.

Due to COVID-19 this was anything but a traditional Conservative conference. As with the other major parties’ efforts, this year’s gathering was held virtually and the party really took this seriously. Guests at the conference were welcomed into a virtual conference reception hall, from which they could enter the main auditorium (even complete with empty seats), an exhibition hall with virtual stands and shops, various tents hosting fringe events and even a VIP lounge. Although a lot of effort – and presumably money – had been spent on this set-up, there were media reports of technical difficulties including at a VIP Q&A with the Chancellor for business leaders, which resulted in the session being delayed by 50 minutes.