By LondonSeptember 28, 2018UK insight
No Comments 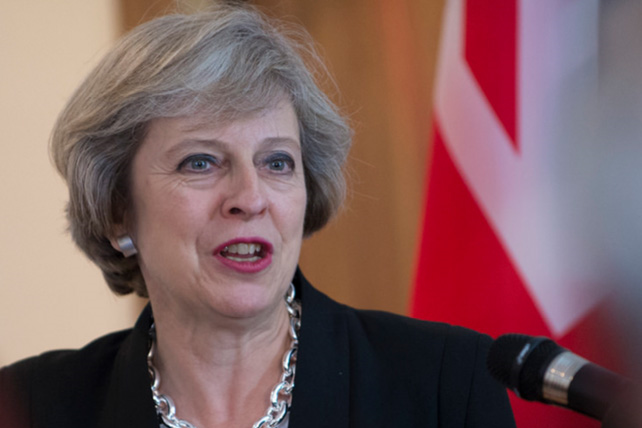 In the wake of what is broadly considered to have been a solid Labour Party Conference; it is now the turn of the Conservatives to take the spotlight. Political Intelligence will shortly be heading to Birmingham, alongside 11,000 others visiting the city for Conservative Party Conference.

With less than 6 months to go until ‘Brexit Day’ this year’s Conference will inevitably be dominated by the progress of negotiations with the EU. After months of party infighting, Theresa May is expected to use Conference to attempt shore up wider support for her Chequers plan, following reports that Cabinet have agreed to show a united front on the matter.

This task is complicated by the fact that the Chequers plan was roundly criticised by the EU27 at the Salzburg Summit last week; giving further ammunition to May’s detractors on both sides of the debate. Her party stands divided, and individuals from various factions will try to use Conference to position themselves as potential leadership candidates – note the ambitious Health Secretary, Matt Hancock, who is down to speak at seven fringe events. Talk of a leadership challenge is unlikely to be put to bed by the fact that Boris Johnson is slated to address approximately 1,000 people at a fringe event.

However, Theresa May still has some cards left to play and a deft Conference speech could go a long way to boosting public and Parliamentary support of her leadership. The fact that the Labour Party have all but ruled out supporting any Brexit deal secured by May could easily be characterised as sacrificing the will of the people in the name of playing party politics. Furthermore, as Labour Party policy veers towards the left, the door is left open for May to deploy any of the well-rehearsed arguments against socialism and attempt to establish the Conservatives as the party of the centre-ground, something she has, thus far, been unable to do.

Alongside Brexit, May and her Cabinet colleagues are likely to focus on housing, health, education and the future of work; setting out their stall for the next general election, whenever that may be.

Follow the updates via @PoliticalIntel and the Conference hashtag #Con18

You can find our pick of the fringe events below:

TECH
New rules for the game: how to regulate the internet – Onward & Sky
8.00am Tuesday, Media Suite, ICC, Birmingham