By LondonSeptember 13, 2019UK insight
No Comments 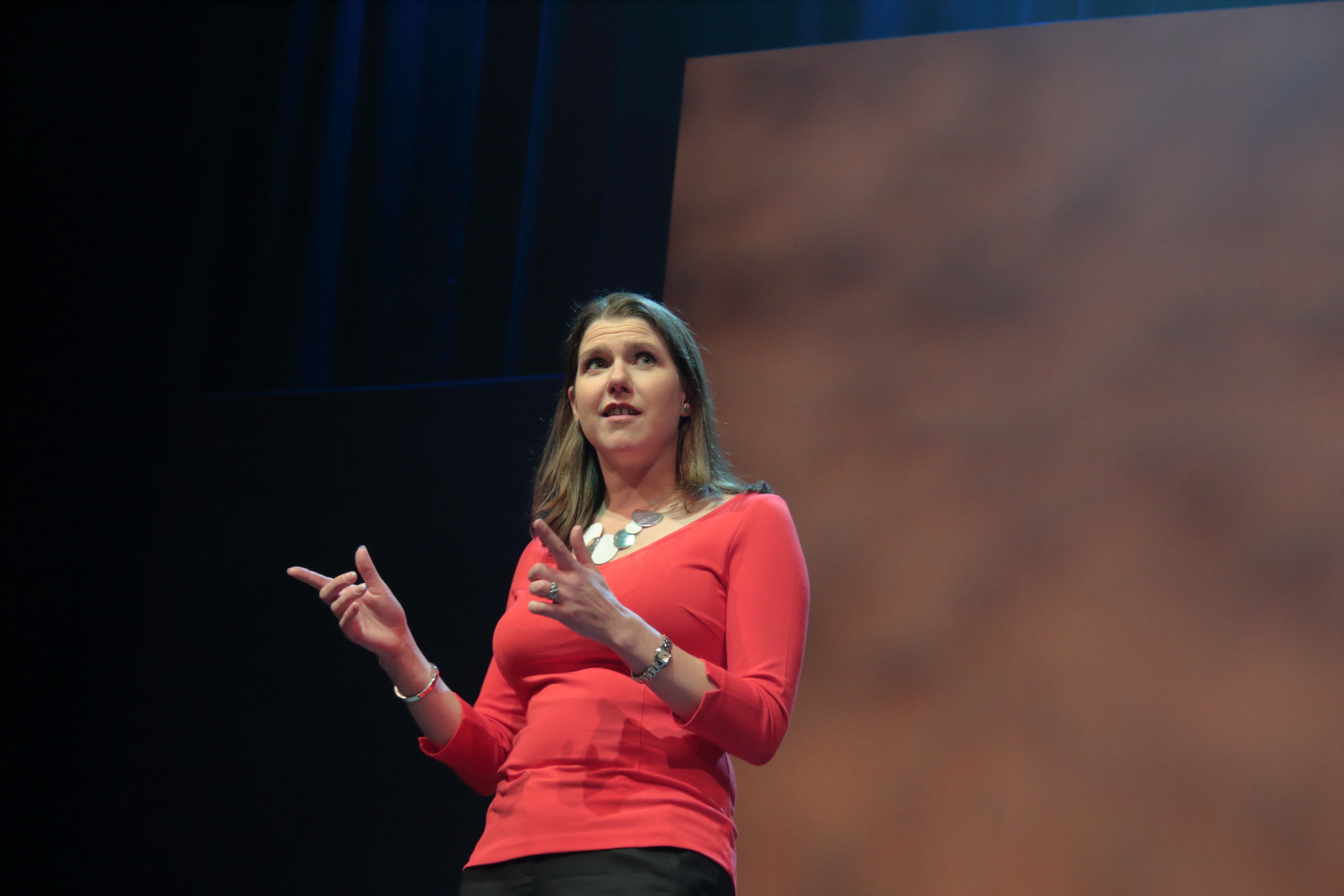 The Liberal Democrats gather for their annual Party Conference (14th – 17th September). This will be Jo Swinson’s first conference as party leader and her opportunity to position the Liberal Democrats as the most pro-EU political party, becoming viable competition for the Remain vote ahead of an inevitable General Election.

During the party conference, Liberal Democrats will debate, and most likely agree, on a radical approach to Brexit: revocation of Article 50 and cancellation of Brexit without a fresh vote. This strategy appears to be in response to fears that Jeremy Corbyn has become more appealing, as Remainer MPs rallied behind him against Boris Johnson’s prorogation of Parliament. The idea of cancelling Brexit altogether without a public vote is meant to offer Remain voters the reassurance that the Liberal Democrats are preparing an instant solution to the Brexit dilemma, in a stark contrast to Labour who appear to want to offer renegotiation, followed by a referendum where there may be a campaign to remain in the EU.

Whilst it is unlikely that this strategy will translate into a huge swathe of seats turning yellow, it will provide clear blue water between the Lib Dems and Labour and offer concrete support to Remain voters who have been disappointed with the direction of Government since the 2016 referendum. Following the Liberal Democrats surge in both the European and Local Elections this year, signs are pointing towards the party returning as the ‘the third party’ of the UK. The public are clearly frustrated with both Government and Parliament, whether they voted Leave or Remain, and they are demonstrating their frustration by voting for different parties, who can offer an alternative option. However, as the Remain vote is split between Labour and the Liberal Democrats, such a pro-Remain stance may also put off those voters who would be concerned about the democratic implications of ignoring the 2016 referendum result. Additionally, the Lib Dems’ time as part of the coalition Government has not yet fully left the memories of voters, especially students who felt let down by the tuition fees’ U-turn. Perhaps talk of a Lib Dem fightback is premature but the party certainly does have the momentum that Labour and the Conservatives lack.