By LondonSeptember 20, 2019UK insight
No Comments 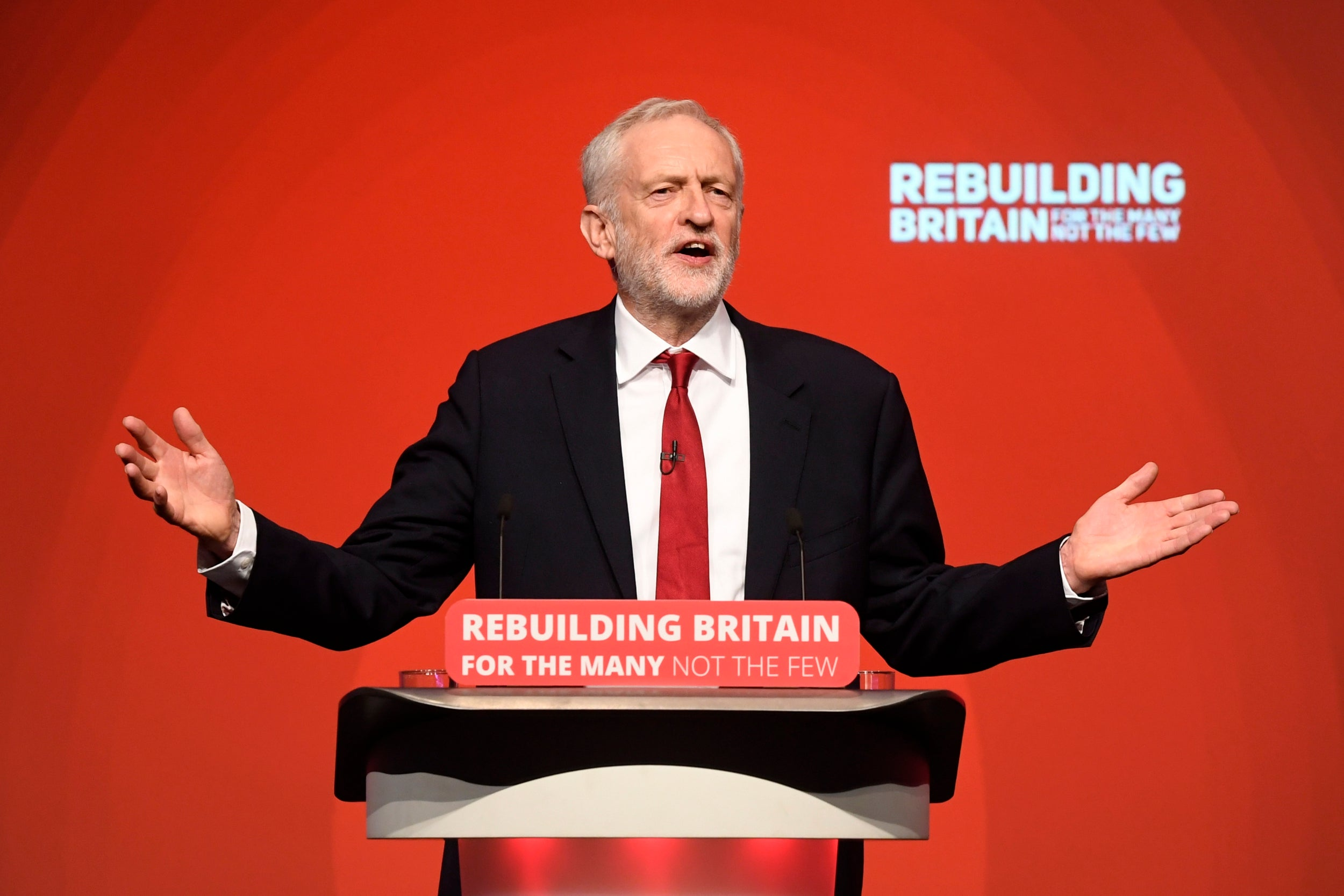 The Labour Party Conference kicks off this weekend, in another conference unlikely to be short of party-political drama. Several issues have erupted over the past week which are likely to make their mark on the conference as it gets underway, the first, naturally, being Brexit.

The hardening of the Liberal Democrat Remain/revoke stance has left Labour keen to claim the Brexit centre-ground. However, there is concern amongst some in the party that, as other parties get ever more polarised, Labour’s Brexit position may look increasingly convoluted and difficult to translate for voters. This was, in some ways, compounded by Jeremy Corbyn’s comments this week that whilst he would support a second referendum on a Labour Brexit deal, with remain as an option. He would remain impartial himself. Naturally, Brexit will be a key talking point throughout the conference, and with the majority of local party motions on the subject, the leadership will be keen to clarify their position to voters and pivot attention to their domestic agenda where Corbyn’s strengths are seen to lie.

On domestic policy, one of the biggest potential ruptures with the last two decades of Labour values was indicated this week with the opening of a National Executive Committee (NEC) Working Group to review the wording of Clause IV of the party’s constitution. The 1917 pledge to seek to nationalise every industry was revised under Tony Blair in the shift to ‘New Labour’. This examination of Clause IV was triggered by a motion from the Dundee Labour Party calling for the “restoration of the pre-1995 version”. Whilst both Corbyn and John McDonnell have spoken about the importance of these values in recent years, the move has drawn criticism from the likes of Sadiq Khan. In a week where Blair himself has warned about the rise of the Lib Dems, the party will likely want to rally around key messages on the NHS and education as an election looms.