By LondonOctober 25, 2018UK insight
No Comments 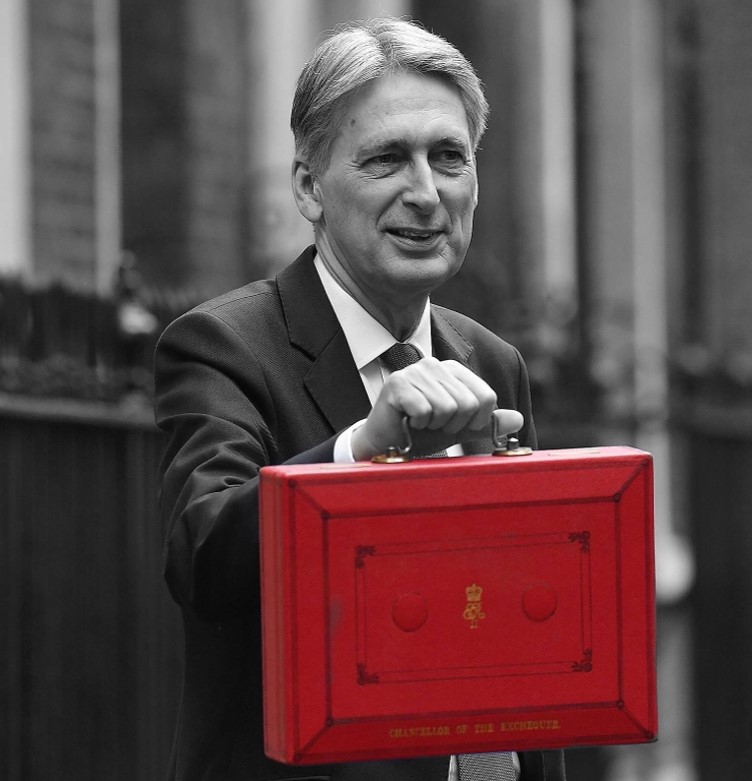 With the ongoing uncertainty around Brexit, a £100 billion bill created by the Prime Minister during her Leader’s Speech at Conference, and increased speculation regarding her future, Philip Hammond has some major hurdles to overcome before the Budget on Monday.

Earlier this year the Government pledged to increase NHS spending by £20 billion in real terms by 2023/24, an average increase of around 3.4% per year over the next five years. Theresa May has added to this commitment by stating that there would be an ‘end to austerity’ during Conservative Party Conference. This will require the Chancellor to find an extra £19 billion a year until 2022, the Institute of Fiscal Studies (IFS) has predicted in their Green Budget report.

The NHS and an ‘end to austerity’ are not the only commitments that the Chancellor must adhere to in outlining the Budget. The UK is legally committed to spending 0.7% of gross national income on overseas aid every year. Additionally, as a member of NATO, the UK is required to spend 2% of its national income on defence, meaning that there can be no reduction in this area of Government spending. If anything, however, it is likely that there will be an increase in defence spending considering the climate of increasing international threats and cyberattacks resulting in the desire for heightened cybersecurity.

When announcing the NHS spending increase earlier this year, the Prime Minister acknowledged that tax hikes would be a method used to raise the money necessary to meet this commitment. However, earlier this week, the OBR has announced that Hammond is expected to receive a £13 billion annual windfall in the Budget due to better-than-expected tax receipts.  This will help save the Chancellor from raising taxes to pay for NHS spending and allow public borrowing to remain at the lowest level in a century.

Despite the extent of extra funding, this would not cover the costs of the Government’s commitment to end austerity in the next decade. Therefore, the Chancellor will still have to either increase existing taxes or implement new taxes to raise this money.

Hammond has also suggested that pensions tax relief will be cut. It has been calculated that the current tax relief has cost the Treasury £39 billion, which Hammond himself regarded as “eye-wateringly expensive”. However, there has been some backlash against this policy, with the IFS arguing that it would benefit higher earners and hinder individuals who are heavily dependent on their pensions.

During his Conservative Party Conference speech, the Chancellor hinted at the creation of a ‘digital services tax’, arguing that the Government would impose this “with or without the co-operation of other countries”. This tax is part of the Government’s initiative to ‘save the high street’. It is unsure whether the Chancellor would use this major fiscal event to take such a bold step against online businesses, but he has indicated his willingness to help high street retailers against their ‘online rivals’.

Additionally, the Chancellor is expected to target offshore gambling through increasing the remote gaming duty paid by overseas operators. This move will, according to government aides, raise a total of £1 billion over the next five years.

Finally, the Resolution Foundation has recommended a freeze on income tax and inheritance tax thresholds, predicting it will raise billions of pounds for public services. The Chancellor has made no indication of whether he will take on board this advice.