By LondonMarch 1, 2021UK insight
No Comments 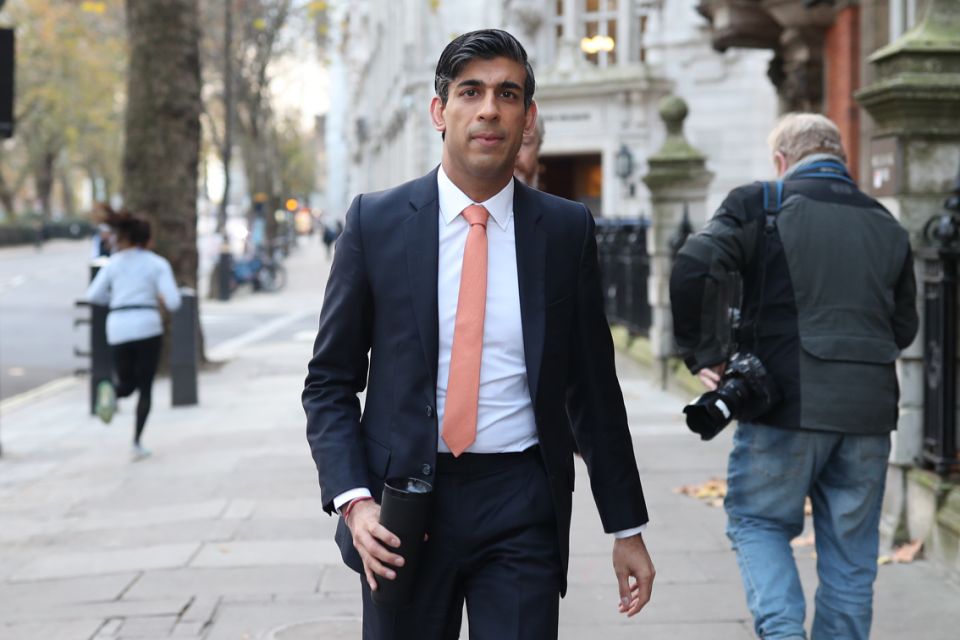 All eyes will be on the Chancellor this Wednesday as he unveils the Budget. Rishi Sunak has said he wants the Budget to be the moment when he ‘levels with people’, implying that Wednesday is likely to unveil the hard decisions that will need to be made to restore the public finances to pre-pandemic levels. We’ve put together a preview of the five things to look out for during Wednesday’s Budget.

Vaccines to deliver shot in the arm?

A primary aim of the Budget is to convince the Office for Budget Responsibility (OBR) that the Government has a plan to fill the £43 billion shortfall. Leaked OBR figures paint a far more encouraging picture than previously thought, with the UK’s growth rate for 2021 expected to be the fastest in almost 50 years. For this we have to thank the success of the vaccine roll out which points to a faster recovery than previously expected. However, for the Chancellor there is still much to be concerned about including uncertainty caused by the new Brazil variant, public spending pressures and inflation.

Chancellor Rishi Sunak who masterminded last year’s ‘Eat out to Help Out’ (EOHO) scheme is once again turning his attention to the high street as he looks to prioritise business support. On Sunday, the Chancellor announced a £5 billion “restart” scheme of grants of up to £18,000 to help pubs, restaurants, and hotels start their long road to recovery. Meanwhile a three month extension to VAT and business rates relief for the hospitality and retail industry are on the cards, as is a similar EOHO initiative to boost the hospitality sector. The big announcement that businesses and employees alike will be looking out for is a possible extension to furlough.  The programme – which is currently supporting around 4.7m jobs – is not due to end until April, however following warnings from senior economists, the Chancellor is expected to extend furlough until the end of June. Another eagerly anticipated extension is the £20-a-week uplift to universal credit payments which is due to expire in March. This is expected to be extended for 6 months.

The Chancellor wants the Budget to be the moment when he ‘levels with people’ which implies Wednesday may unveil the hard truths about how the Government plan to pay for the bills incurred during the pandemic. One way is for corporation tax to increase from 19p in the pound to 25p – a decision which the Chancellor hoped to happen in one go but was watered down by Number 10 to a gradual increase over the course of this Parliament. Small businesses can expect a lower rate with the possible reintroduction of the small profits rate which was cut in 2015. Meanwhile many Tory MPs including those in ‘red wall’ seats have publicly opposed the prospect of raising corporation tax. Although the Government is committed to not breaking their manifesto pledges and raising income tax, we could see a ‘stealth tax’ which freezes the lifetime allowance on pensions and could claw back £6 billion a year by the time of the next election. But the Budget won’t be the last we will be hearing of tax increases, March 23rd – dubbed “tax day” in Whitehall will see the Chancellor unveil a series of consultations on further tax increases.

The six month stamp duty holiday announced last July sought to boost the property market following lockdown and was met with immediate support from eager buyers across the nation. However, the initiative has created huge delays with almost 100,000 buyers rushing to complete their transactions before the end of the month so as not to lose out on the tax savings. It is understood that the Treasury were planning a 6 week extension for those in the process of buying but mortgage lenders warned this would not be enough time. In light of this, many will be pleased to hear that the Chancellor intends to extend the holiday for an extra three months. Many of the announcements expected this Wednesday are extensions of current schemes and policy. However, we can also expect a new mortgage guarantee scheme which will allow buyers in England to obtain a mortgage with a 5 per cent deposit. Boris Johnson said the scheme would help ‘generation rent’ to become ‘generation buy’.

Thinking Green and ‘levelling up’

The Budget will provide an opportunity for the Government to reiterate manifesto and election promises to level up in underperforming regions and steer the UK towards their 2050 net zero carbon emissions target. With the UK hosting the UN COP26 climate summit in Glasgow this November – an event which has already spurred green policy announcements – the green undertone of the Budget’s is likely to be intensified. As well as encouraging green energy and the decarbonisation of homes, Wednesday should bring more information on the UK’s first “green gilt” – bonds which will aim to raise money to fund projects to tackle climate change, build infrastructure and create green jobs. For those eagerly awaiting more information on the Government’s levelling up agenda, the Chancellor is expected to disclose further information on the role of the national infrastructure bank to be based in the North and announced during November’s spending Review.