Amanda Pritchard: What can we expect from NHS England’s new CEO?

By LondonSeptember 6, 2021UK insight
No Comments 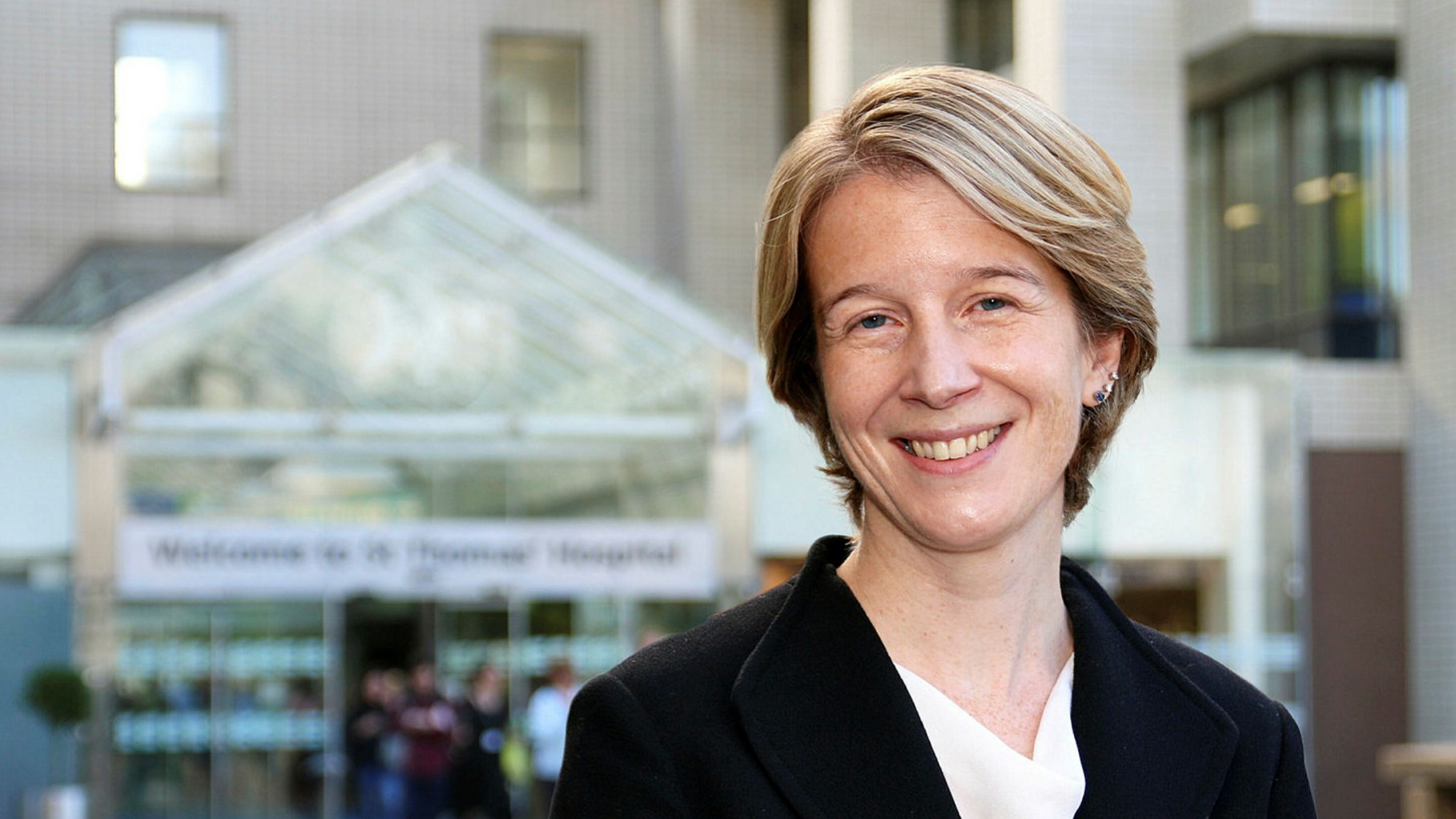 Becoming the first female Chief Executive of the NHS, Amanda Pritchard has made history. With a health service career spanning from university to present day, Pritchard’s background is full of valuable knowledge and insights for this new role. After undertaking a graduate management scheme in 1997, Pritchard’s NHS career has lasted decades, including time as the Chief Executive of Guy’s and St Thomas’ NHS Foundation Trust and Chief Operating Office of NHS England. Bringing continuity to the role, Pritchard’s operational experience is both undeniable and unmatched.

Having spent one month in the role, Pritchard is already making an impact on the service. Notably, NHSE and Public Health England have launched a campaign, ‘Help Us, Help You’, urging more people to contact their GPs if they suspect cancer. Clearly Pritchard is reminding people that the service is ‘ready and open’, even under the strain of the pandemic.

What are Pritchard’s priorities?

Being CEO of NHS England during a pandemic is certainly not an easy job. Met with an NHS crisis exacerbated by Covid-19, record-high waiting times and staff shortages, Pritchard has an extremely difficult task on her hands. With this backdrop in mind, what do we know so far about her priorities?

It is undeniable that Covid-19 has had monumental effects on the health service, ranging from mental health demands through to record-high waiting times. However, concerns remain surrounding infection levels and the spread of the virus. Pritchard has confirmed her commitment to dealing with Covid-19 infections, alongside preparing the service for any further waves or additional pressures during the winter months. In addition, she intends to continue the rollout of the successful vaccination programme, primarily aiming to persuade more young people to get vaccinated. The rollout of the booster programme for over 50s is also set to begin very soon too.

With recent figures showing NHS waiting lists at a record 5.45 million, Pritchard is facing a backlog of non-emergency procedures like never seen before. Describing herself as “really concerned”, it seems that Pritchard is highly committed to reducing these record-high levels. Additionally, although plans on how to address this issue are yet to be revealed, both her experience and intimate knowledge of NHS England’s operations are likely to facilitate ending this crisis. However, only time will tell. The Health Secretary Sajid Javid has already warned that lists “are going to get a lot worse before it gets better”, with waiting lists predicted to reach as high as 13 million.

Described by Pritchard as her “new number one” priority, the presence of health inequalities, as exposed by Covid-19, has become a key priority for the CEO. The virus’ disproportionate effect on the Black, Asian and minority ethnic communities, those living in areas of high deprivation and those with disabilities has not gone unnoticed. Although the issue of health inequalities has lasted decades, Covid-19 has reignited discussions on solutions for this priority. Currently Pritchard’s plans on resolving health inequalities remain unknown, but the clamour for the NHS to take concerted action will be huge.

A final priority for Pritchard is the implementation of greater digital technologies into the health service. Potentially transforming how health care is delivered, changes would include increased virtual appointments and an overall wider online presence for the service. Fitting well into a Covid-19 world, although a costly proposition, this priority has the potential to increase NHS efficiency and productivity, simultaneously targeting England’s NHS crisis.

With Pritchard currently in ministerial negotiations over the future NHSE budget, both her priorities and the governments will be formalised then.

However, the Health and Care Bill, currently at Committee Stage, could hinder Pritchard’s priorities. Already attracting controversy, this bill is set to increase the powers of the Health Secretary dramatically, including abilities to veto NHS appointments, earlier involvement in decisions and increased intervention in how health services are delivered. It is likely that these new “powers of direction” over NHS England will both curb Pritchard’s independence and add an additional layer of micromanagement to top-level decisions. This potential shift in power could also lead to increased tension between NHS England’s management and the government.

Although Pritchard has spent time leading the health team in the Delivery Unit under Blair, unlike her predecessor, Simon Stevens, she is less politically experienced. This has led to a rise in concerns over her ability to handle politicians, especially with a backdrop of Covid-19 and achieving demanding NHS priorities. Described by colleagues as having a “no-nonsense approach” whilst being “incredibly focused but also kind and empathetic”, it seems that Pritchard is unlikely to be ‘walked-over’ by government representatives. This straightforward approach is confirmed by the continuing failure to resolve a dispute between Pritchard and the BMA (British Medical Association) over her request for more patient face-to-face appointments. With this stalemate in mind, it will be interesting to see how Pritchard reacts to not getting her way- a likely situation within government financial negotiations over the NHSE budget. Nevertheless, by bringing a fresh and different style to the role than her predecessor, Pritchard may be the answer to England’s NHS crisis.

Although the path ahead is certainly not an easy one, Pritchard’s experienced and focused approach has the potential to rectify the service for the better.